To share your memory on the wall of Barbara Aikens, sign in using one of the following options:

Provide comfort for the family by sending flowers or planting a tree in memory of Barbara Aikens.

Provide comfort for the family of Barbara Aikens with a meaningful gesture of sympathy.

Barbara was employed as a bookkeeper, with stocks and bonds at the U.S. Treasury Department in Washington, D.C. She later worked for 20 years as a Logistics Operator for the Sears Distribution Center at Imeson Park in Jacksonville, Florida. Barbara also worked as a General Merchandise Manager and Cashier with Winn Dixie for more than 20 years before retiring.

Barbara’s life-long fondness for travel began when she married and the couple headed to Cannon AFB in Clovis, New Mexico. From there the young family journeyed to RAF (Royal Air Force) in Mildenhall, England. The next place they called home was Andrews AFB in Washington, D.C., followed by Patrick AFB in Cocoa Beach, Florida.

Once Barbara was introduced to National Baptist Convention she decided that attendance at the convention was important to both her spiritual and personal growth. For a number of years Barbara attended the Convention wherever it was being held, including Washington, D.C., New York City and Philadelphia, Pennsylvania. So committed was she to this annual renewal of her faith that Barbara made sure her vacation time coincided with the National Convention dates each year.

To send flowers to the family or plant a tree in memory of Barbara Ann Aikens, please visit our Heartfelt Sympathies Store.
Read Less

Receive notifications about information and event scheduling for Barbara 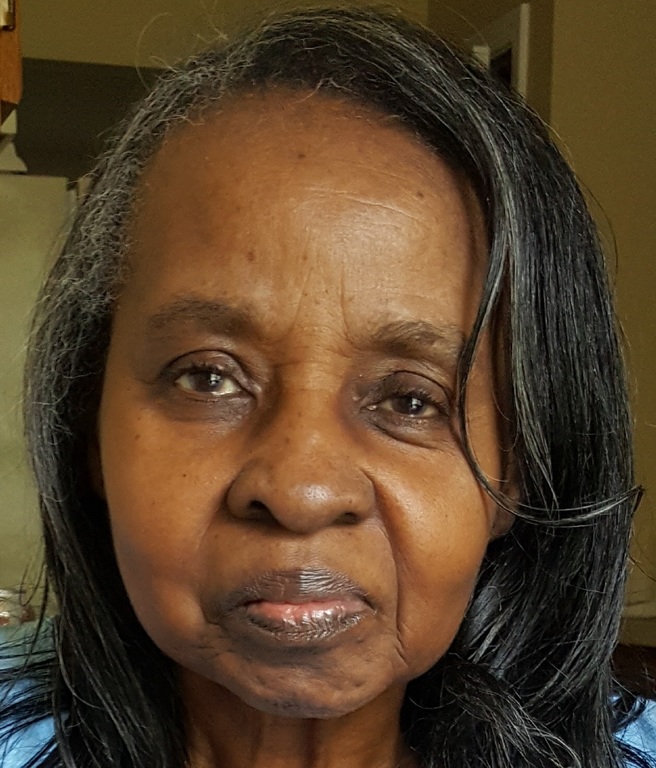 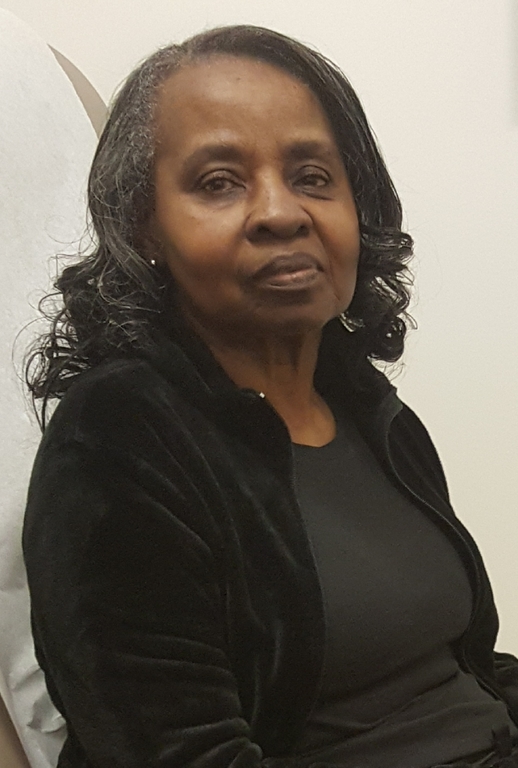 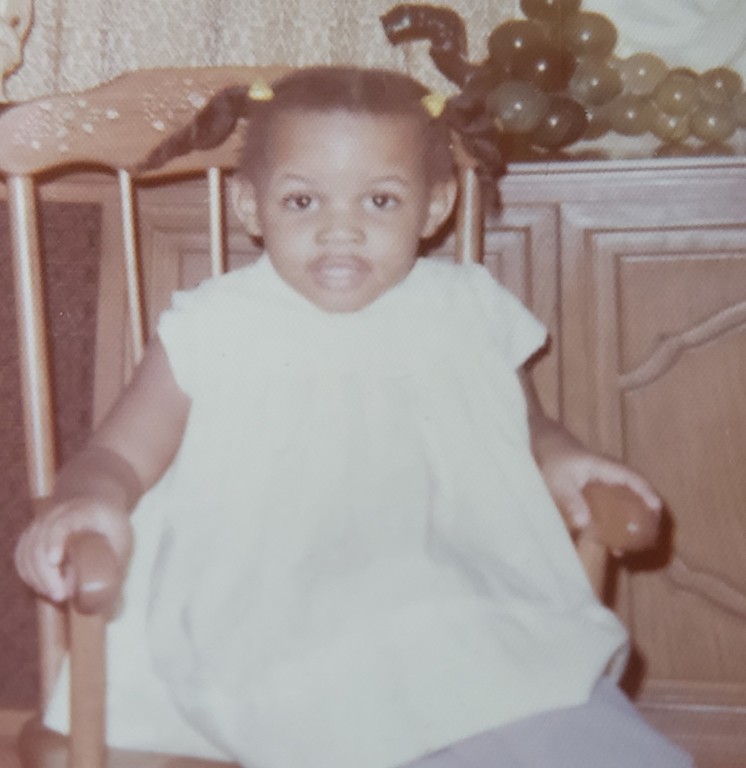 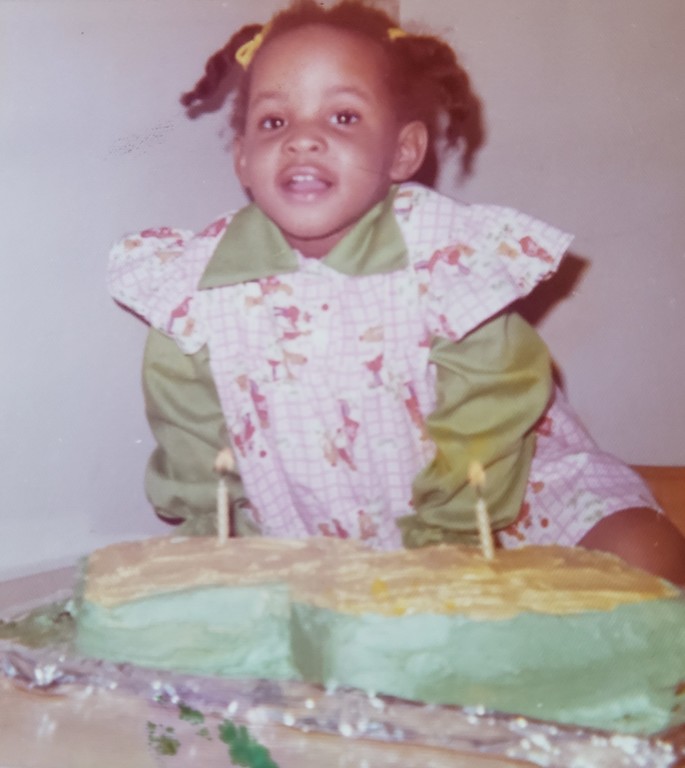 We encourage you to share any memorable photos or stories about Barbara. All tributes placed on and purchased through this memorial website will remain on in perpetuity for generations.

The Traeye Family sent flowers to the family of Barbara Ann Aikens.
Show you care by sending flowers
Hand delivered by a local florist

The Traeye Family sent flowers to the family of Barbara Ann Aikens.
Show you care by sending flowers
Hand delivered by a local florist
JG

💧In Memory of a life so beautifully lived...a heart so deeply loved
--Author Unknown
🌹ln loving memory of our dearly beloved, "Sis. Barbara Williams Aikens". As we remember a life so beautifully and wonderfully lived, a heart so deeply loving and giving, to each of us, let us continue to holdfast to the truth of what Jesus, Himself has said unto each of us in: John 11:25 Jesus said unto her, I am the resurrection, and the life: he that believeth in me, though he were dead, yet shall he live: 26 And whosoever liveth and believeth in me shall never die. Believest thou this? To the family let us continue to holdfast to these truths. In Him, "With All of Our Love, Prayers🙏, Rememberance and Deepest Sympathy". James L. Sr. and Easter Mary Gowen🌹
Comment | Share Posted Apr 29, 2019 at 02:37pm via Condolence

My condolences to the Williams-Aikens family. I remember her fondly as a very quiet young lady a few grades ahead of me and in class with my oldest brother, Casey, Jr. May her soul rest in paradise!
Comment | Share Posted Apr 28, 2019 at 07:48pm via Condolence
TF

With our sincere condolences and prayers.

Our thoughts and prayers go out to the family of Barbara Aikens! Please allow us to remind you that our loving heavenly Father invites us to throw our burdens upon him, and he will sustain us during times such as the death of a loved one. Be assured that he cares deeply for you and will soon remedy all causes of sickness and death. (Matthew 6:9-10)
Comment | Share Posted Apr 25, 2019 at 06:31pm via Condolence
HS

In love and prayers. Reverend Drs. Gary and Brenda Palmer

Flowers were purchased for the family of Barbara Aikens.
Order Now | Show All
Comment | Share Posted Apr 25, 2019 at 09:56am via Floral Arrangements