To share your memory on the wall of Beulah O'Neal, sign in using one of the following options:

Provide comfort for the family of Beulah O'Neal with a meaningful gesture of sympathy.

She had a sweet, quiet personality and spirit, and always had a smile on her face. Rather than complain, she looked for solutions to the many obstacles that she faced in life. There was nothing that she wouldn’t do for her family. She was graced with many talents and had a passion for sewing. Beulah loved to cook, and she shared many recipes with her daughters and granddaughters, as well as teaching them how to prepare them. She worked various jobs throughout the city of Jacksonville, with her last place of employment being with the State of Florida, Department of Children and Family Services as a Social Worker. She retired after 20 plus years of service.

We encourage you to share your most beloved memories of Beulah here, so that the family and other loved ones can always see it. You can upload cherished photographs, or share your favorite stories, and can even comment on those shared by others.

Posted Dec 27, 2019 at 08:29am
My condolences for you and your family Shirley Jones! Praying for peace and comfort!

Posted Dec 26, 2019 at 01:23pm
Our heartfelt prayers goes out to all the family and friends for their loss. May all find the comfort, peace and endurance needed during this time of sorrow. 2 Corinthians 1:3,4
Comment Share
Share via: 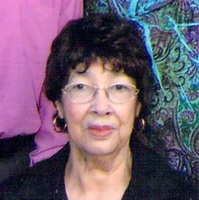 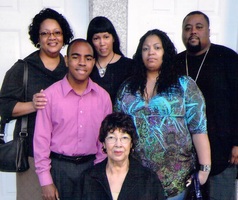 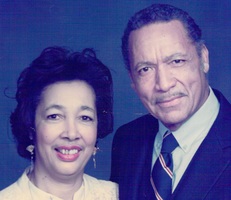