To share your memory on the wall of Clara Toliver, sign in using one of the following options:

Print
Mrs. Clara Mae Hughes Toliver was born on June 9, 1934 in Saint Augustine, Florida to the late Willie Hughes and Fannie Perkins. She attended the local schools in Oviedo, Florida.

Clara was married to Mr. Joshua Toliver, Sr. and to this... Read More
Mrs. Clara Mae Hughes Toliver was born on June 9, 1934 in Saint Augustine, Florida to the late Willie Hughes and Fannie Perkins. She attended the local schools in Oviedo, Florida.

Clara was married to Mr. Joshua Toliver, Sr. and to this union 11 children were born.

Clara departed this life on Sunday, June 7, 2020. She was preceded in death by three brothers and one sister; husband, Joshua Toliver, Sr.; two sons, Raymond and Allen; and one daughter, Vineta.

To send flowers to the family or plant a tree in memory of Clara Mae Toliver, please visit our Heartfelt Sympathies Store.

Receive notifications about information and event scheduling for Clara

We encourage you to share your most beloved memories of Clara here, so that the family and other loved ones can always see it. You can upload cherished photographs, or share your favorite stories, and can even comment on those shared by others.

Posted Jun 14, 2020 at 04:42pm
We will miss you auntie. We love and may God Bless You richly. Family keep your hands stretched towards the Lord which is where your strength will come from.
Comment Share
Share via:

Posted Jun 13, 2020 at 01:50pm
Am so sorry to hear Miss Clara passed she was a joy to take care of. Blessings and prayers to you and your family. Holly nurse 4N UFHealth
Comment Share
Share via:
SG

Posted Jun 10, 2020 at 09:58pm
Pam, I am so sorry to hear about the loss of your Mother. You are in my thoughts and prayers.
Love You Always ~ Sis. Glennie
Comment Share
Share via: 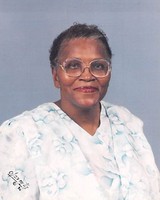 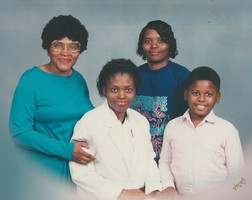 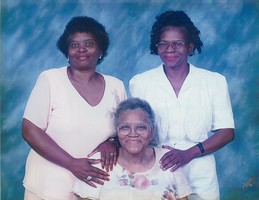