To share your memory on the wall of Dennis Mitchell, sign in using one of the following options:

Print
A beautiful and Christian life came to a close on Saturday, February 15, 2020.

Mr. Dennis Leonorris Mitchell, known to everyone as “Chickenman,” son of the late David Mitchell and Leatta Christopher Day, was born on April 18, 1949 in... Read More
A beautiful and Christian life came to a close on Saturday, February 15, 2020.

Mr. Dennis Leonorris Mitchell, known to everyone as “Chickenman,” son of the late David Mitchell and Leatta Christopher Day, was born on April 18, 1949 in Chester, FL.

Dennis attended the public schools of Nassau County, graduating from Peck High School in 1968. In high school, Dennis was the #1 punter for the football team and was considered a “Star Athlete.” After graduating from High School, he enlisted in the United States Army, where he served 3 years and did 2 tours to Vietnam. Touring over in Vietnam is where he assumed the name, “Chickenman.” Returning home from the military, Dennis worked on many jobs. He worked at the Pogy Plant in the mid to late 60’s, worked on the shrimp/fishing boats, and also worked in construction at Container Mill. Dennis later became employed at PCA Box Plant in Jacksonville, FL, from where he retired in 2010.

Dennis enjoyed and loved bowling in his spare time. On Saturday’s, he enjoyed going to the Yulee Bowling Alley where he taught the Yulee Strikers & Youth League the fundaments of bowling.

At an early age, Dennis accepted the Lord as his personal Savior. Dennis attended Elm Street Church of God and later joined Chester Church of God with his mother, where he served as a Deacon and worked in many other areas in the church.

In 1978, Dennis married Cassandra Pinkney, in St. Mary’s GA. To this union, one child, a daughter, “Ulysessia, daddy’s little girl,” was born.

Dennis was preceded in death by his wife, Cassandra, and two brothers, Frank Christopher and David Mitchell.

To send flowers to the family or plant a tree in memory of Dennis Leonorris Mitchell, please visit our Heartfelt Sympathies Store.

Receive notifications about information and event scheduling for Dennis

We encourage you to share your most beloved memories of Dennis here, so that the family and other loved ones can always see it. You can upload cherished photographs, or share your favorite stories, and can even comment on those shared by others.

From The Pinkney Family and Beverly Baake sent flowers to the family of Dennis Leonorris Mitchell.
Show you care by sending flowers

Posted Feb 23, 2020 at 05:39pm
So sorrow for your loss, Dennis and i worked together at the plant, and played a lot of golf together. We had a lot of good talks about the lord over the years. He will surely be missed, but I know I will see him again in Heaven! Pastor Ricky Crews
Comment Share
Share via:
FF

From The Pinkney Family

From The Pinkney Family purchased flowers for the family of Dennis Mitchell. Send Flowers

Posted Feb 20, 2020 at 11:55pm
In loving memory of our cousin Dennis. We pray the love of God enfolds you during your journey through grief. Your cousins Bev Raynad Gene.

Posted Feb 17, 2020 at 02:25pm
We are expressing our heartfelt sympathies to the family of Dennis Mitchell.
He will forever remain in the archives of the hearts of the Peck High School class of 1968.
“Thy Blue and Gold Will Sail, Always, Oh Pal, Always.” 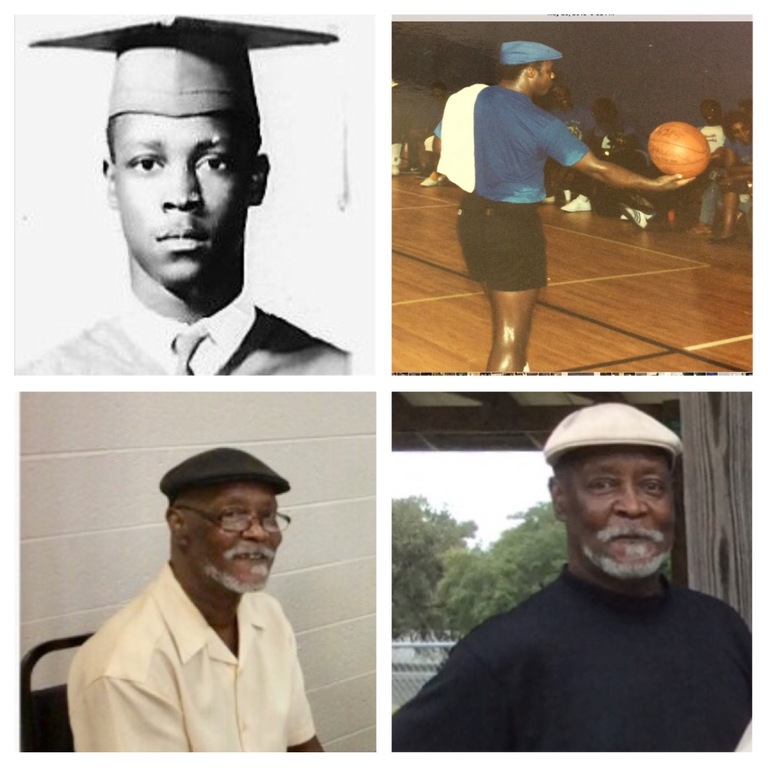 My condolences to my cousin Lyssi, his grandsons Marley, Mikell, his siblings and extended family. My prayers to each of you. 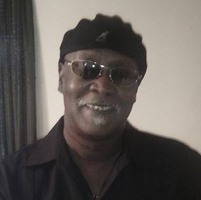 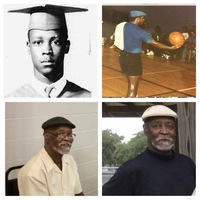 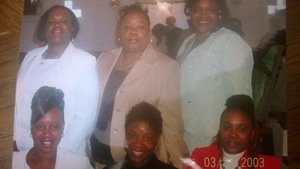 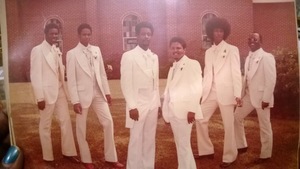