To share your memory on the wall of Donna Wallace, sign in using one of the following options:

Provide comfort for the family by sending flowers or planting a tree in memory of Donna Wallace.

Provide comfort for the family of Donna Wallace with a meaningful gesture of sympathy.

Donna met and married the late Ronald Williams and out of this union had two handsome sons, Randel and Darnell. She was a very loving mother who spoiled her sons in every way. Donna was a go-getter and was always looking to excel in whatever she set her mind to. With this resilient mindset, she joined and served well in the United States Armed Forces for six years, receiving accolades and Awards of Merit during her time as PFC Wallace.

After Donna completed her military career, she went on to work for the New York City Police Department before moving from New York with her sons to Jacksonville Florida. Jacksonville was a new beginning for Donna who made herself right at home, while also convincing her baby sister, Rochelle, to make Jacksonville home as well. Once in Jacksonville, Donna became an TSA agent for The Department of Homeland Security.

Donna was extremely family-oriented and was always known for being resourceful in any situation while being able to make things happen. She doted on her lovely grandchildren and was always known as the keeper of the family "stash" of pictures going from generation to generation. Donna was an amazing mother, grandmother, sister, and aunt.

To send flowers to the family or plant a tree in memory of Donna Darnell Wallace, please visit our Heartfelt Sympathies Store.
Read Less

Receive notifications about information and event scheduling for Donna 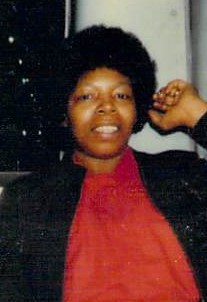 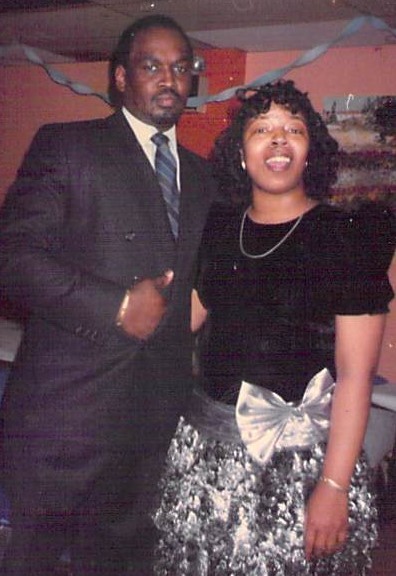 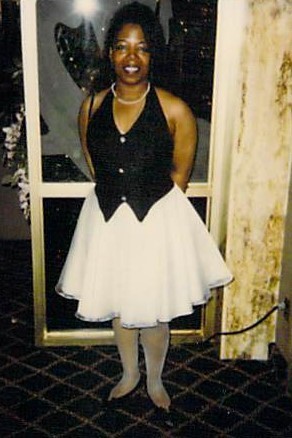 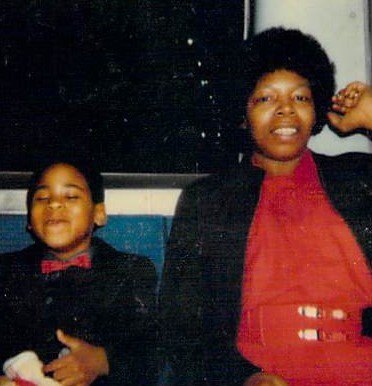 We encourage you to share any memorable photos or stories about Donna. All tributes placed on and purchased through this memorial website will remain on in perpetuity for generations.

We encourage you to share your most beloved memories of Donna here, so that the family and other loved ones can always see it. You can upload cherished photographs, or share your favorite stories, and can even comment on those shared by others.