To share your memory on the wall of Doris Henry, sign in using one of the following options:

Provide comfort for the family by sending flowers or planting a tree in memory of Doris Henry.

Provide comfort for the family of Doris Henry with a meaningful gesture of sympathy.

Doris moved to New York City where she later married Leslie Henry on August 28, 1964. Their union lasted 56 years. She retired from City of New York in 1991 where she worked as a social worker for over 25 years. Doris was an active member of the Order of Eastern St. Matthew’s Chapter #143. She was a lifetime member of the Coalition of Black Trade Unionists (CBTU) and American Federation of State, County and Municipal Employees (AFSCME). She was also an advocate for human rights. Doris labored tirelessly helping the community become registered voters. She worked to help elect many local politicians in New York City and Jacksonville. She was an avid traveler and loved to shop for shoes.

On Thursday, September 3, 2020, God in his infinite wisdom called our loved one to a beautiful, resting peace. Doris was a loving and devoted Mother, Grandmother, Sister, Aunt, a devoted servant of God and kind friend to many. Today, lives are richer as a result of her continuous love and dedication.

To send flowers to the family or plant a tree in memory of Doris Harris Henry (Harris), please visit our Heartfelt Sympathies Store.
Read Less

Receive notifications about information and event scheduling for Doris 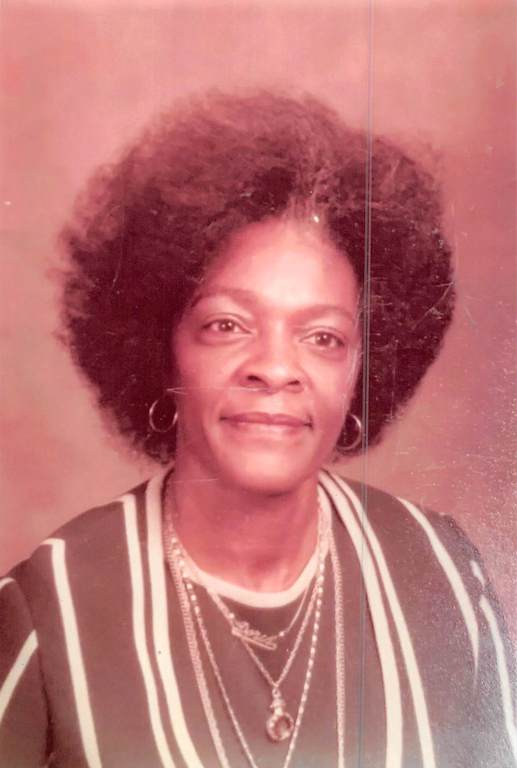 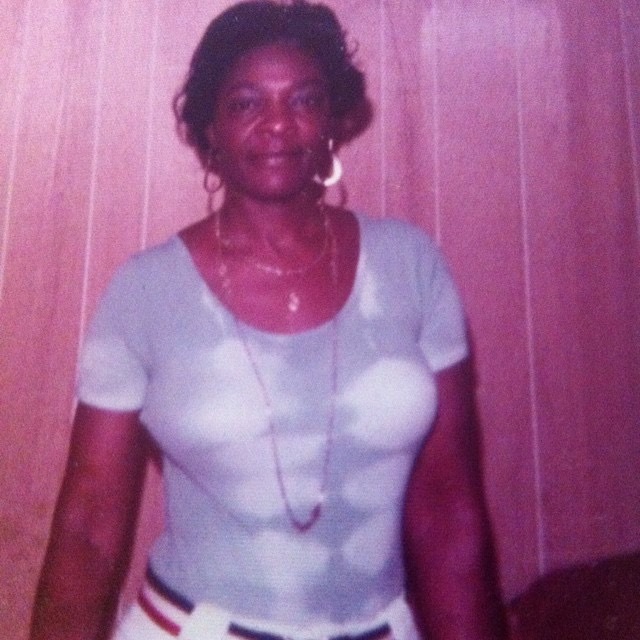 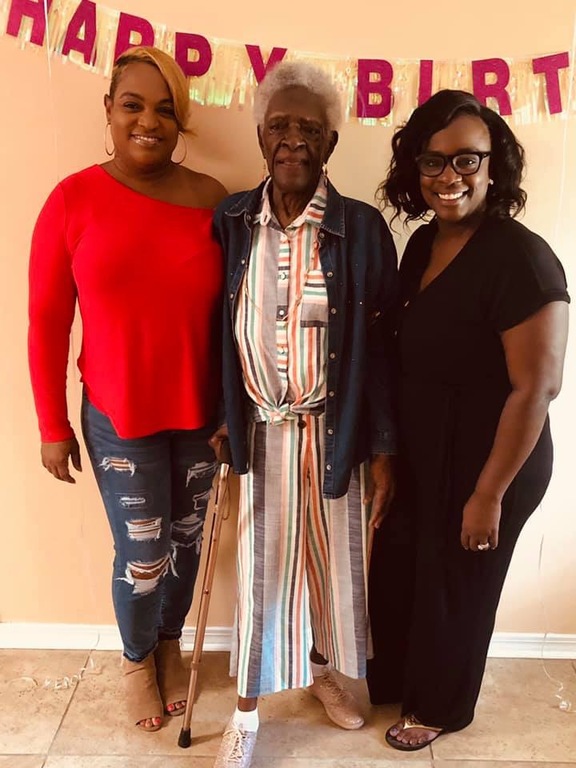 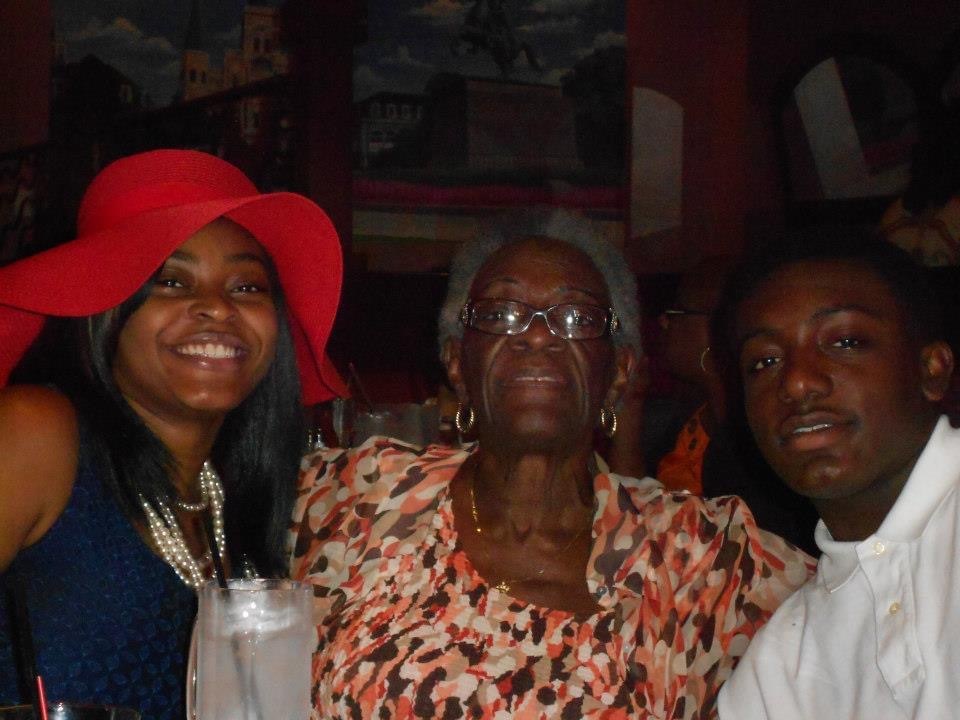 We encourage you to share any memorable photos or stories about Doris. All tributes placed on and purchased through this memorial website will remain on in perpetuity for generations.

Tia and Jourdain Augustin and Jevon and Erica Bartley sent flowers to the family of Doris Harris Henry (Harris).
Show you care by sending flowers
Hand delivered by a local florist

Tia and Jourdain Augustin and Jevon and Erica Bartley sent flowers to the family of Doris Harris Henry (Harris).
Show you care by sending flowers
Hand delivered by a local florist
TA

I will miss my talks with Auntie on my visits home. She was always a good example of how to be unapologetically yourself.

Our thoughts and prayers are with you. May God continue to give you strength during this time.

Jevon and Erica Bartley purchased flowers for the family of Doris Henry.
Order Now | Show All
Comment | Share Posted Sep 10, 2020 at 09:59am via Floral Arrangements
HS

Today and always, may loving memories bring you peace, comfort, and strength. Our thoughts and prayers are with you. With love Joni and Kristann

Flowers were purchased for the family of Doris Henry.
Order Now | Show All
Comment | Share Posted Sep 10, 2020 at 02:46am via Floral Arrangements
D

To Doris' Family: With my deepest sympathy I send my condolescences. Dennis Roberts
Comment | Share Posted Sep 08, 2020 at 12:51pm via Condolence