To share your memory on the wall of Eugene Griffin, sign in using one of the following options:

Provide comfort for the family by sending flowers or planting a tree in memory of Eugene Griffin.

Provide comfort for the family of Eugene Griffin with a meaningful gesture of sympathy.

Bro. Eugene Griffin was born in Newberry County, SC on January 17, 1933 to the late Cohen T. Griffin and Mozella Joiner Griffin McClain. He was a member of Humboldt Parkway Baptist Church in Buffalo, NY and under watch care at 21st Street Church of God of Prophecy, Jacksonville, Florida.

He retired from Star-Lite Manufacturing Company in Buffalo and relocated to Jacksonville in 2001. In 2007 he began employment with Walmart and truly loved his job and coworkers.

Eugene played baseball as a youth and loved the Detroit Tigers. He was also a devout Miami Dolphin football fan. Another passion was fishing and telling everyone the size fish he caught.

To send flowers to the family or plant a tree in memory of Eugene Griffin, please visit our Heartfelt Sympathies Store.
Read Less

Receive notifications about information and event scheduling for Eugene 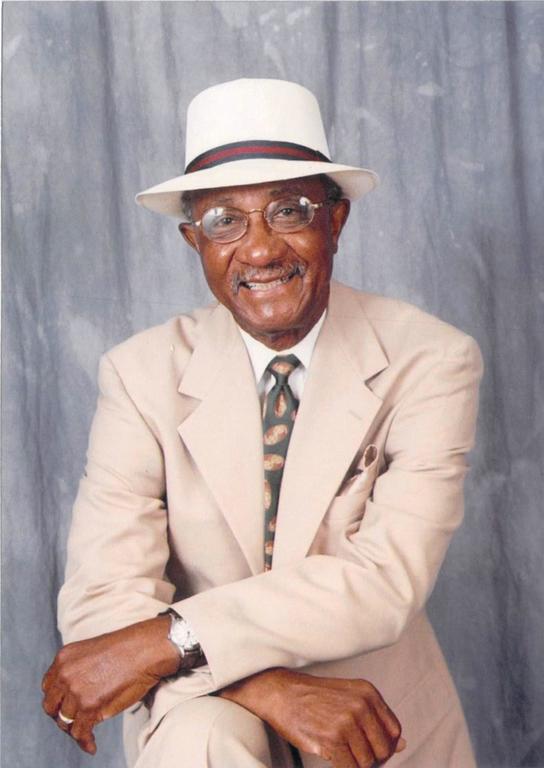 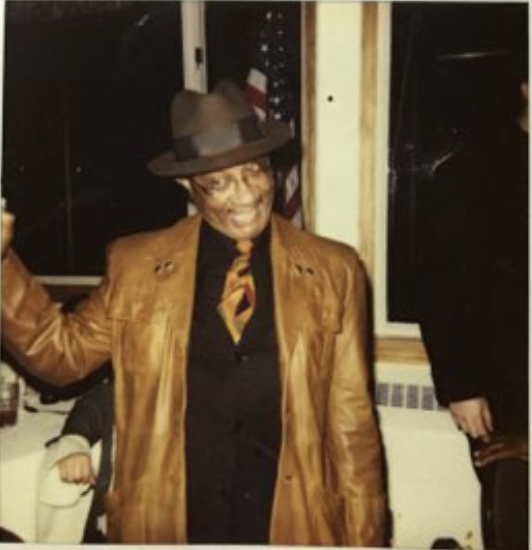 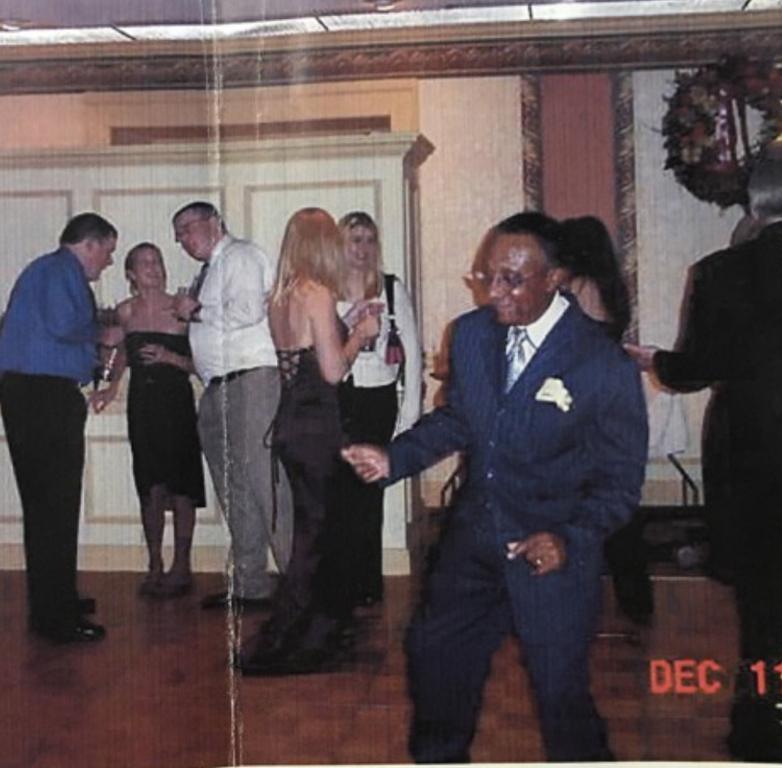 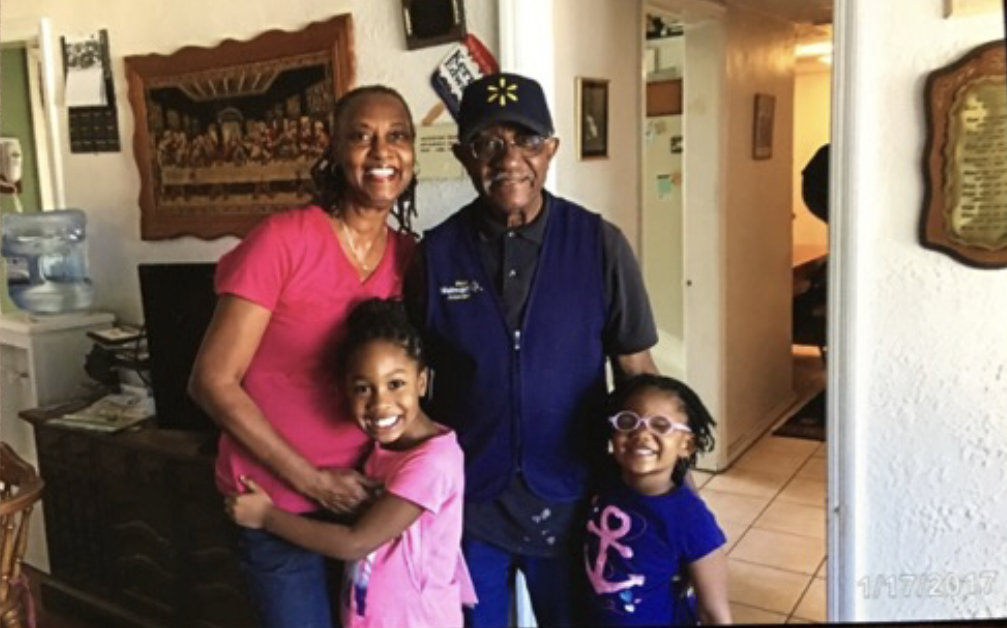 We encourage you to share any memorable photos or stories about Eugene. All tributes placed on and purchased through this memorial website will remain on in perpetuity for generations.