To share your memory on the wall of Johnathan Parker, sign in using one of the following options:

Provide comfort for the family by sending flowers or planting a tree in memory of Johnathan Parker.

Provide comfort for the family of Johnathan Parker with a meaningful gesture of sympathy.

On March 19, 1988, God blessed his mother with a healthy baby boy who would forever be the ap... Read More
Johnathan Stanson Stenell Parker affectionately known to many as “Johnny Boo” was the son of Judy F. Parker and Pastor Harry M. Ford, Jr.

On March 19, 1988, God blessed his mother with a healthy baby boy who would forever be the apple of his mother’s eyes. Johnathan was reared in the city of Jacksonville and received his education in the Duval County Public School System. He was a member of Tru-Way Church of the Risen Christ.

Johnathan loved playing his video games and watching sports. He claimed the New England Patriots as his favorite NFL team, but all those who knew him can recall that he would switch teams quickly. He loved people and would talk endlessly to those he encountered. Johnathan was an independent and free-spirited young man who kept his mother on her toes.

On Saturday, November 7, 2020, God embraced Johnathan and took him into his loving care. Preceding him in death are his beloved grandparents, Mr. and Mrs. John H. and Frances Parker; uncles, Terry and Phillip Parker; aunts, Dorothy Grambrell and Teresa Anderson; and cousin, Jamaal Hogans.

To send flowers to the family or plant a tree in memory of Johnathan Stanson Parker, please visit our Heartfelt Sympathies Store.
Read Less

Receive notifications about information and event scheduling for Johnathan 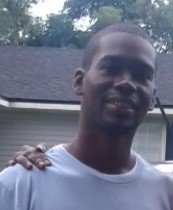 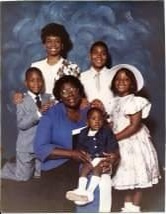 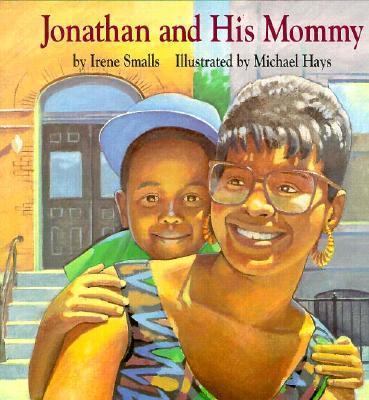 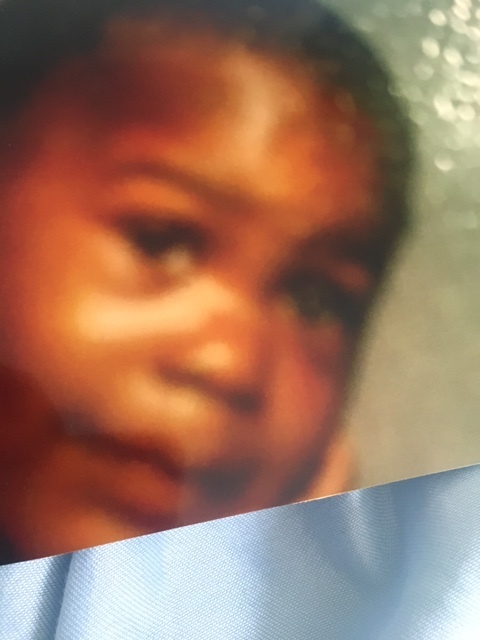 We encourage you to share any memorable photos or stories about Johnathan. All tributes placed on and purchased through this memorial website will remain on in perpetuity for generations.

Mark Franks sent flowers to the family of Johnathan Stanson Parker.
Show you care by sending flowers
Hand delivered by a local florist

My sincere sympathy on the loss of your son... With Love. 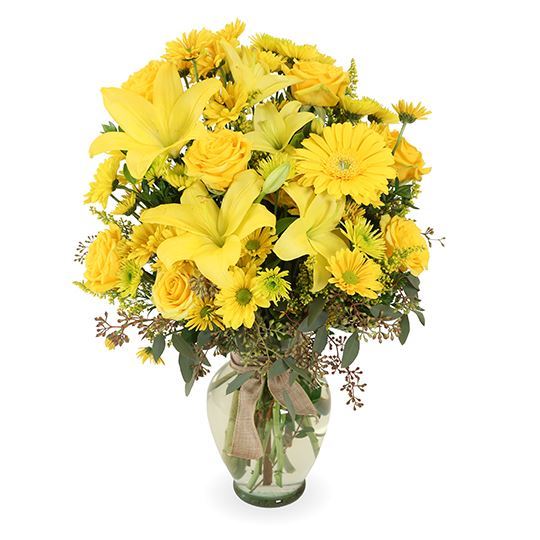 To my family, "with sympathy words can't wipe away our tears. Hugs won't ease our pain. But holding on to Johnathan (Johnny Boo) memories. Will forever remain the same in our HEARTS!" Love, cousin Ju'Coby and girls.
Comment | Share Posted Nov 20, 2020 at 12:25pm via Condolence
D

Gone way too soon but Heaven needed you! Rest in Heaven Johnathan! ❤️ 🕊 My condolences to Mrs. Judy... I’m pray God gives you strength to endure and understanding of his perfect will!
Comment | Share Posted Nov 20, 2020 at 07:25am via Condolence
AC

My friend, My friend! I’m still in disbelief that you are gone. I guess heaven couldn’t wait so Jesus plucked another flower for his precious garden in the heavens above. Take your eternal rest my friend, for if I live right I surely will see you again. 🕊 🕊
Comment | Share Posted Nov 11, 2020 at 11:07pm via Condolence