To share your memory on the wall of Kelvin Lang, sign in using one of the following options:

Provide comfort for the family of Kelvin Lang with a meaningful gesture of sympathy.

To send flowers to the family or plant a tree in memory of Kelvin Eugene Lang II, please visit our Heartfelt Sympathies Store.

Receive notifications about information and event scheduling for Kelvin

We encourage you to share your most beloved memories of Kelvin here, so that the family and other loved ones can always see it. You can upload cherished photographs, or share your favorite stories, and can even comment on those shared by others.

Posted Nov 04, 2019 at 10:29am
Kelvin and I had this misunderstood, slightly broken in a beautiful way, tumultuous but intense relationship for a season in both our lives that I know I will never regret. I'll always carry the lessons and amazing memories we shared during a time I think we both needed to help each other heal and grow and bring laughter to each other. Kelvin taught me that life was to be enjoyed in the moments with people we love who make us smile. This man, the father of my son, will always be in my heart and in his boy's heart, though their time was short, the love I know they had for each other will last and live on in Kenyan. I cannot express enough the sorrow I feel for the family that Kelvin is gone so soon and so suddenly. My prayers and love are with you all through this time. 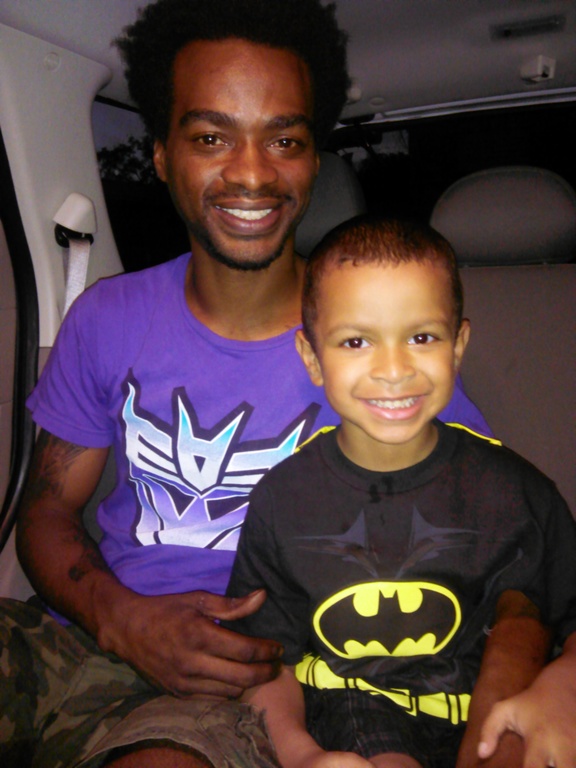 Posted Nov 04, 2019 at 08:06am
Dear Lang family, Lang and I were in the Army together and I loved him as a friend. He was very special. God bless and comfort you as you mourn.

Posted Nov 04, 2019 at 07:19am
I remember you being funny and full of life. No more pain for you, and many great memories for us. Your legacy and touch on everyone's lives will continue.
Comment Share
Share via:
DQ

Posted Nov 03, 2019 at 07:15pm
I remember Lang for his bright optimism in all things. Things in life are not always great, and things that happen don’t always reflect the perseverance of our hearts. Lang seemed to understand this better than many I knew in our time in the Army. He understood it better than me. More than once I saw sadness and vexation in his face, and yet he pressed on. Now most often when we hear of such ‘perseverance,’ we suspect the ease of the person’s ‘moving on’ was more likely rooted in a shallow depth of care from the first- but not so with Lang; rather, he cared deeply, mourned genuinely, and chose to persevere in this context.
I remember with laughter our post-setup routine in the field where he’d rally about 4-5 of us as the sun began to set. We’d camo up, sling our weapons, and proceed to bomb the first tent with our first MRE bomb. We never needed to wait for the explosion- every platoon could here it across the compound. Our strategy was to bomb every tent (including ours) but one so we would look innocent. It’s funny how ground medics could feel like special forces for 5 minutes each field training exercise, and the laugher was unforgettable.
I also remember him for his classes in the motor pool, crisp uniforms, shiny boots, the occasional words (Al Green or some reference to the 4th platoon sergeant) he’d mumble after the ‘“fall in,” seemingly-effortless abilities in the PT test and road marches, deep and thoughtful conversations on life during the long hours on the drop zone and other missions, JRTC (POD: “All slings!...All slings off the weapons”), my eavesdropping on his loud conversations through the barracks walls (and my knock on his door at 0600 the next day to give him ‘advice’ on what I’d heard), his blue mustang, his interest in sneakers, and, most of all, something that happened in the motor pool one day shortly before my end of service. We were in formation in the motor pool and we’d had many changes in leadership. I asked what the comp time would be for a mission that ended at 0100. The sergeants reply is something I won’t repeat, but he used the Lord’s Name in vain. I was a young Christian, but I can’t tell you what that did to me. There was this anger, and tears. The formation dismissed as usual, and everyone went their way. I sat in front of the first bay and Lang came and sat near. He said some things that day to me, and when he did it was clear he understood what I understood. I saw this faint gleam of heaven in him that all who love God have. And I’ll never forget him. I wish I could be there tomorrow but I’m unable to. I really tried though. God bless you all as you mourn for Kelvin Lang and pray for those he leaves behind. 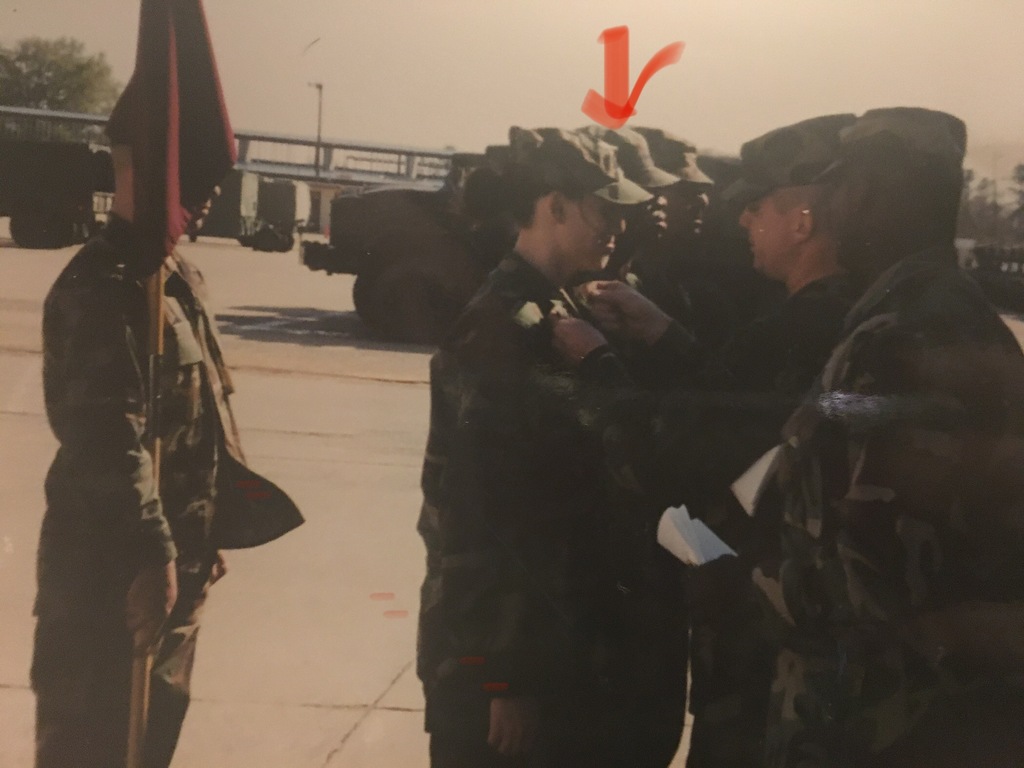 Thank you so much for the picture. We will also miss his smile. Mom and Dad

Posted Nov 02, 2019 at 10:10pm
Kelvin was a fine young man. Im glad my son introduced me to him. I adopted him as my godson. Kelvin told me that i would be okay with my hip surgery. He said " You got this momma". Kelvin always had a kind heart and a sweet spirit. I'll always remember the talks we had and his loving spirit. Kelvin i will miss you dearly.but God saw fit to bring you home. I now gained an Angel ...S I P until we meet again.....Love always Momma LaShawn.... P.S. lil bro Fabian is missing you dearly.....❤
Comment Share
Share via: 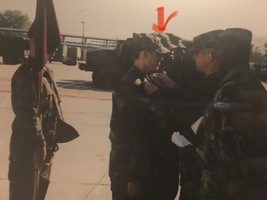 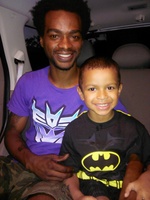 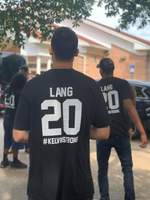