To share your memory on the wall of Leona Coleman, sign in using one of the following options:

Provide comfort for the family by sending flowers or planting a tree in memory of Leona Coleman.

Provide comfort for the family of Leona Coleman with a meaningful gesture of sympathy.

Leona departed this life September 16, 2019. She was preceded in death by her parents; and a sister, Annie Coleman Perkins.

To send flowers to the family or plant a tree in memory of Leona Marie Coleman, please visit our Heartfelt Sympathies Store.
Read Less

Receive notifications about information and event scheduling for Leona 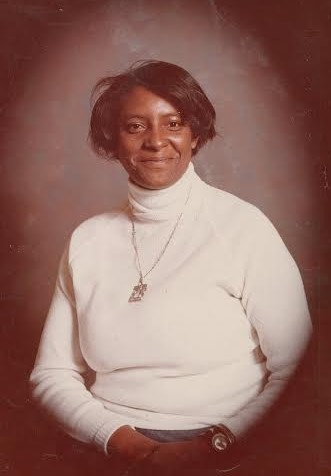 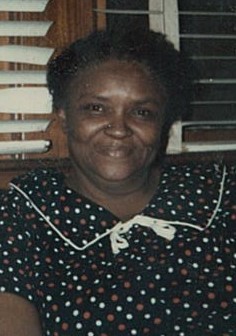 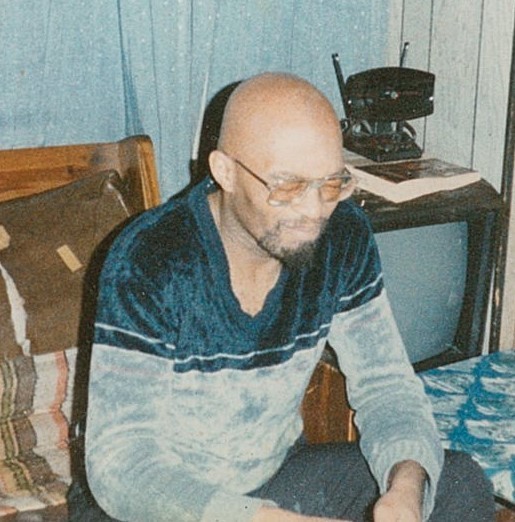 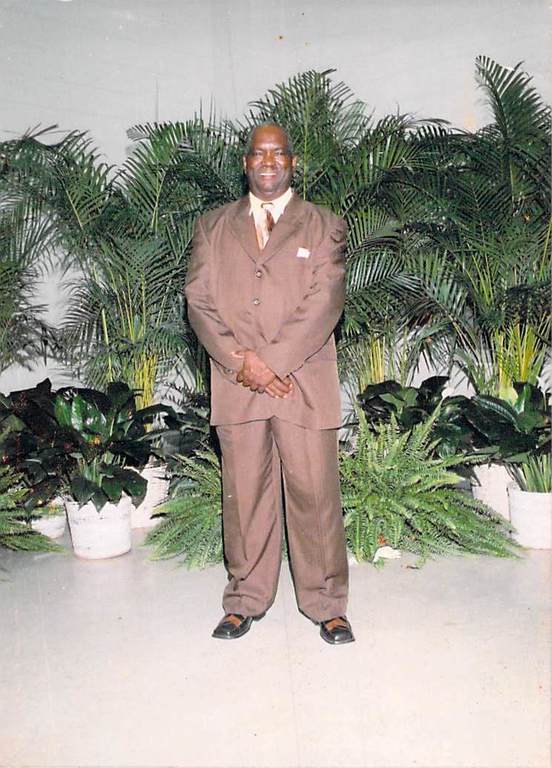 We encourage you to share any memorable photos or stories about Leona. All tributes placed on and purchased through this memorial website will remain on in perpetuity for generations.

He will swallow up* death forever, And the Sovereign Lord Jehovah will wipe away the tears from all faces. The reproach of his people he will take away from all the earth, For Jehovah himself has spoken it. ISAIAH:25; 8. (NWT)