To share your memory on the wall of Paul Capers, sign in using one of the following options:

Paul was educated in the Duval County public school system in Jacksonville, Florida, where he graduated from William M. Raines... Read More
Paul Lavon Capers was born November 19, 1967 in Jacksonville, FL to the late Ollie Leon and Maggie Ann Capers.

Paul was educated in the Duval County public school system in Jacksonville, Florida, where he graduated from William M. Raines High School in 1986. He was employed at NAS Jax for many years.

Paul started working at NAS Jax on June 17,1985 as a student on the work study program in the (NARF) Naval Air Rework Facility as a Sheet Metal Helper until present as a Production Specialist (Supervisor) at the Fleet Readiness Center Southeast.

Paul was a very active member of the William M. Raines Class of 1986 reunion committee. He was the Treasurer and did anything they needed him to do. Paul loved his classmates. They were like family to him. Paul was very active in the community. He loved working with the children. Paul volunteered at Hammond Park for over 10 years as a Head Coach for many T-ball, baseball, and football youth teams. He was the Vice President of The Forty & Older Club, a Non-Profit Organization, where he was very active in doing community work supporting the kids and families in the Duval county area. They hosted annual events such as Easter Bashes, Back to School Drives, Movie Nights, Thanksgiving Food Drives, Christmas Toy give-aways, and many other events. Paul was the owner of PK Entertainment and had recently began a new business venture of PK Cakes and more. Paul was an advocate supporter of campaigning in the community to get others to exercise their voting rights. If you knew Paul, you knew his heart was for the people.

Family and friends described Paul as a sweet, kind, big hearted, loving, and devoted individual. On Sunday, August 16, 2020, after fulfilling his purpose on Earth, God called Paul to eternal rest. Paul’s legacy is one of love and compassion with kindness to all. To God Be The Glory!!!

To send flowers to the family or plant a tree in memory of Paul Lavon Capers, please visit our Heartfelt Sympathies Store.

Receive notifications about information and event scheduling for Paul

We encourage you to share your most beloved memories of Paul here, so that the family and other loved ones can always see it. You can upload cherished photographs, or share your favorite stories, and can even comment on those shared by others.

Mark and Lisa Lane, Vertical Lift Team (FRCSE), and other have sent flowers to the family of Paul Lavon Capers.
Show you care by sending flowers

Mark and Lisa Lane purchased flowers and planted a memorial tree for the family of Paul Capers. Send Flowers

Posted Aug 25, 2020 at 11:58am
I have worked with Paul since 1988 when I hired on to the P-3 line at FRCSE or NADEP back then. Paul and I have been close ever since. We have traveled together for work many events and had countless good times both in and out of work. Paul and I both share a love for cooking and have had may grill offs and cooking challenges over the years. I think our love for cooking came from our love of eating. We always were designated to cook whether for family feasts, work parties and our holiday luncheons. You've touched the lives of everyone you met and you will truly be missed.
Comment Share
Share via:
V(

Posted Aug 25, 2020 at 10:26am
With deepest sympathy, we are sorry for your loss. Paul will truly be missed by his friends and colleagues. He touched the lives of everyone he knew. 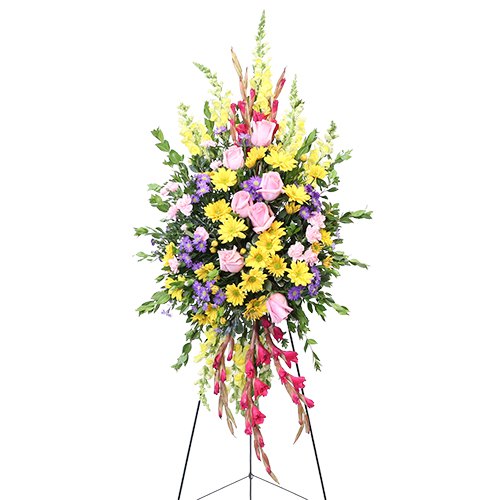 Posted Aug 24, 2020 at 11:51pm
Paul and I started out as coworkers in the early 90s and ended up very close friends. Our kids played together and we went on some fun trips together. We spent a week together in Hawaii on a work trip that made for some fun memories. Any time you went somewhere with Paul you were guaranteed to create some memories and have some laughs. I will miss you brother, love you
Comment Share
Share via:
KF

Posted Aug 23, 2020 at 12:25pm
Keeping you and your family in our thoughts and prayers. So very sorry for your loss 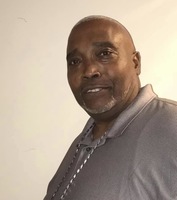 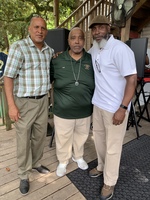 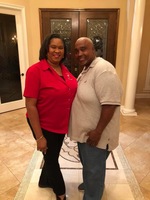 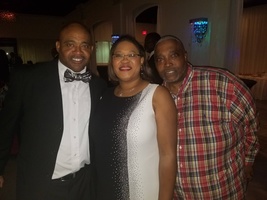