To share your memory on the wall of Robert Jones, sign in using one of the following options:

Robert came out of retirement over 7 years ago and started a new career at St. Catherine Laboure Place, where he was greatly loved and admired by his managers and coworkers because of his friendliness, positive attitude and great work ethic until his untimely passing.

Robert was called home to be with the Lord on December 28, 2019. He was preceded in death by his sisters, Alice Mae and Ida Mae Williams; brothers, Roosevelt, Eddie Jr. and Mitchell Williams; son, Anthony (Tony) Jones and aunt, Mira Williams.

To send flowers to the family or plant a tree in memory of Robert Lee Jones, please visit our Heartfelt Sympathies Store.

Posted Jan 03, 2020 at 08:58am
In appreciation of your service and remembering the joy of working with you. 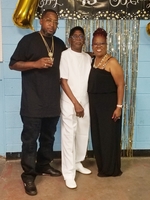 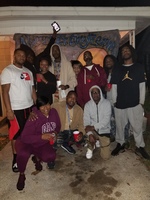 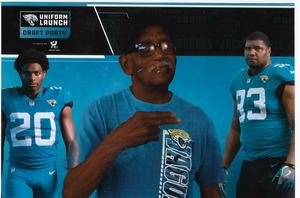