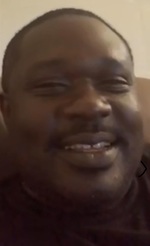 To everything there is a season, and a time to every purpose under the heavens.

A Time to Serve:
Robert accepted the Lord Jesus Christ as his Savior at an early age.

A Time to Die:
God called his child home to his final resting place on Sunday, August 2, 2020.