To share your memory on the wall of Robert Lee, sign in using one of the following options:

Provide comfort for the family by sending flowers or planting a tree in memory of Robert Lee.

Provide comfort for the family of Robert Lee with a meaningful gesture of sympathy.


Robert was called home by our Heavenly Father on Thursday, February 21, 2019. He was preceded in death by his sister, Earlisa Davis; father, Robert Henderson; and uncles, Herman Lee and Robert Lee.

To send flowers to the family or plant a tree in memory of Robert Lewis Lee, please visit our Heartfelt Sympathies Store.
Read Less 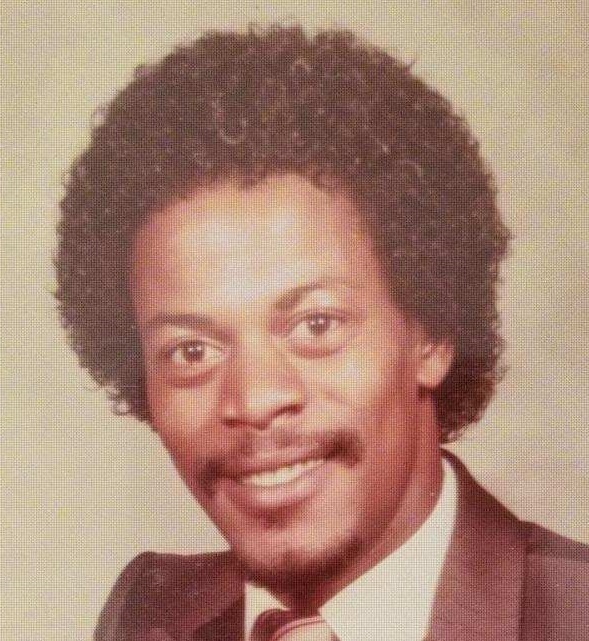 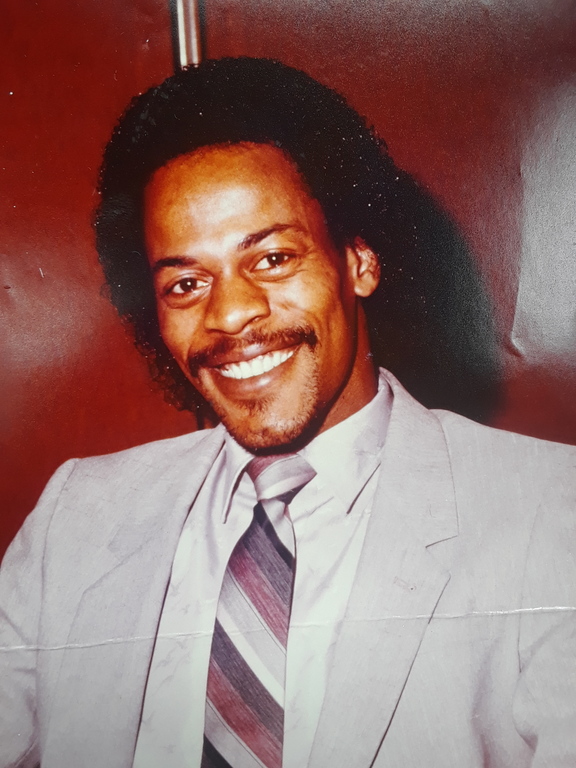 We encourage you to share any memorable photos or stories about Robert. All tributes placed on and purchased through this memorial website will remain on in perpetuity for generations.

To the Lee Family: Please accept our warmest condolences for your loss of Robert. You may find some solace as you remember the many loving moments you shared with hm. Thankful to Jesus' sacrificial death, we can look forward to seeing Robert again as we experience the benefits of that ultimate sacrifice of the highest value.--John 3:16; Acts 24:15.
Comment | Share Posted Mar 09, 2019 at 10:15am via Condolence
FA

To the family of Robert L. Lee, we the classmates of Andrew Jackson class of 1974 sends our condolences and love. We will miss our classmate and friend. God’s peace and love to you all.
Comment | Share Posted Feb 28, 2019 at 11:34am via Condolence