To share your memory on the wall of Roderick Wilson, sign in using one of the following options:

Print
And God will wipe away every tear from their eyes; there shall be no more death, nor sorrow, nor crying, neither shall there be any more pain: for the former things are passed away. ~ Revelations 21:4

Mr. Roderick Woodr... Read More
And God will wipe away every tear from their eyes; there shall be no more death, nor sorrow, nor crying, neither shall there be any more pain: for the former things are passed away. ~ Revelations 21:4

Mr. Roderick Woodrow Wilson was born November 16th, 1951 to the union of the late Reverend Richard L. Wilson and Mildred L. Turner Wilson-Bolden. At an early age, Rod was baptized and received Jesus Christ as his personal Lord and Savior at West Friendship Baptist Church under the leadership of his father Pastor Reverend Richard L. Wilson Sr. Rod was educated in the public-school systems of Jacksonville, FL. He became the father of his daughter, Nicole, in 1976. He later met and married Shelly McIntosh in Jacksonville, FL in June 23rd, 1979. From this union was born 3 daughters, Shellena, Shanetta, and Shameka.

Everywhere he went and whomever he met; he left a lasting impression. You felt the LOVE. He will constantly be remembered for his generosity, humble spirit, thoughtfulness, sincerity and beautiful smile.

Rod had a spirit of Entrepreneurship. He and his former wife, Shelly, were in partnership for many years. Their first business venture was a family–owned restaurant, “Wilson’s Sandwiches and Things” on Beaver Street. Rod also owned and operated an office cleaning service, Wilson’s Three’s Company with Shelly and his mother, Mildred. They were gifted in putting that sparkle and freshness in your office. Rod was a very talented Carpenter and received his certification at the former Florida Community College of Jacksonville. As you can see, he was a Jack of All types of Trade, and a Master of Many.

To send flowers to the family or plant a tree in memory of Roderick Woodrow Wilson, please visit our Heartfelt Sympathies Store.

Receive notifications about information and event scheduling for Roderick

We encourage you to share your most beloved memories of Roderick here, so that the family and other loved ones can always see it. You can upload cherished photographs, or share your favorite stories, and can even comment on those shared by others.

Posted Jul 19, 2020 at 03:54pm
Dad, it's been 2 months since you've gone on to be in a better place, although my heart💔 will forever be broken💔 from loosing you. I find comfort in knowing that you no longer suffer from all of life's difficulties and disappointments. You will forever be apart of me! REST UP! Your loving daughter!! 👑❤
Comment Share
Share via:
SM

Posted Jun 18, 2020 at 09:34pm
My dearest dad, today is 1 month since your transition as I try to find comfort in knowing that your are FREE my heart is still heavy from the loss!!💔 I find that as the days go by fogotten memories of you come to mind, I will always keep you close in my thoughts and heart!❤ love Boss Lady
Comment Share
Share via:
A

Posted Jun 06, 2020 at 08:46am
Our deepest condolences to all the family and friends, may all find comfort, endurance and peace during this time of sorrow.

Posted Jun 01, 2020 at 04:53pm
My loving dad, it's been 2 weeks since you departed from this life and you are truly missed. I miss you calling me your boss lady and our talks about everything! I will always carry you in my heart gone but never will you be forgotten!!❤ Love your Boss lady 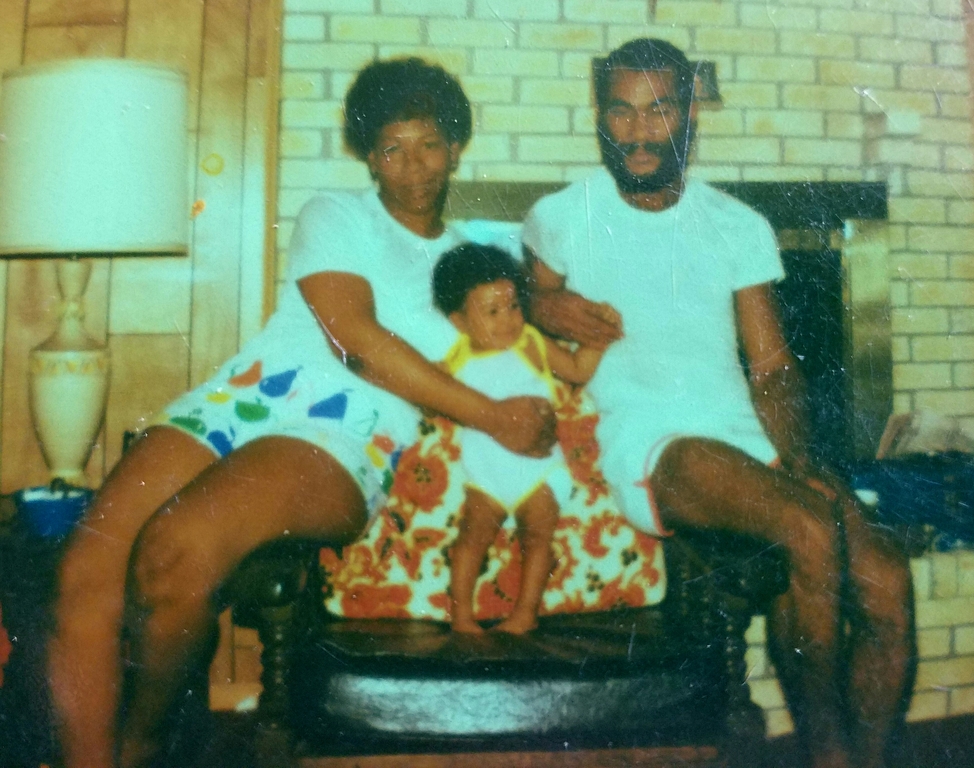 Posted May 21, 2020 at 05:41pm
Roderick also affectionately know as Rod and "Playa" will be missed. He is My Beloved Brother who always had a Smile on his face. Rod Never complained about his health challenges! I am forever Blessed from all the trips to Little Talbot Island and Fernandina Beach with him; Fishing, Crabbing and Camping! What a time we had💞 Thank You for Always showing me Unconditional LOVE💞💖
RIP #Playa #Beautiful Brown Eyes #My Beloved Brother
Racquel Bolden-Lott AKA: Reka 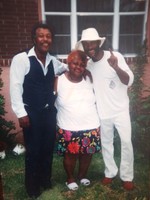 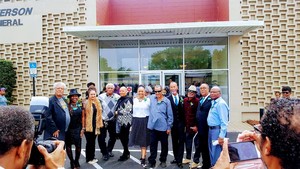 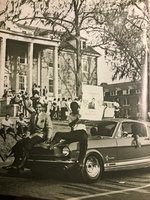 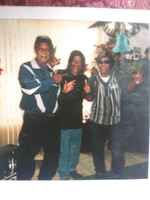