To share your memory on the wall of Sandra Jackson, sign in using one of the following options:

Provide comfort for the family by sending flowers or planting a tree in memory of Sandra Jackson.

Sandra began a career working at the United States Postal Service. What was a challenge to others came easy to her because she was very good with numbers and accounting. After a lengthy illness that began to take a toll, Sandra decided she wanted to go home to the other side. After asking her Heavenly Father to allow her to do so, on Monday, May 4, 2020, He sent an angel to bring her home.

To send flowers to the family or plant a tree in memory of Sandra Lorine Jackson, please visit our Heartfelt Sympathies Store.
Read Less

Receive notifications about information and event scheduling for Sandra 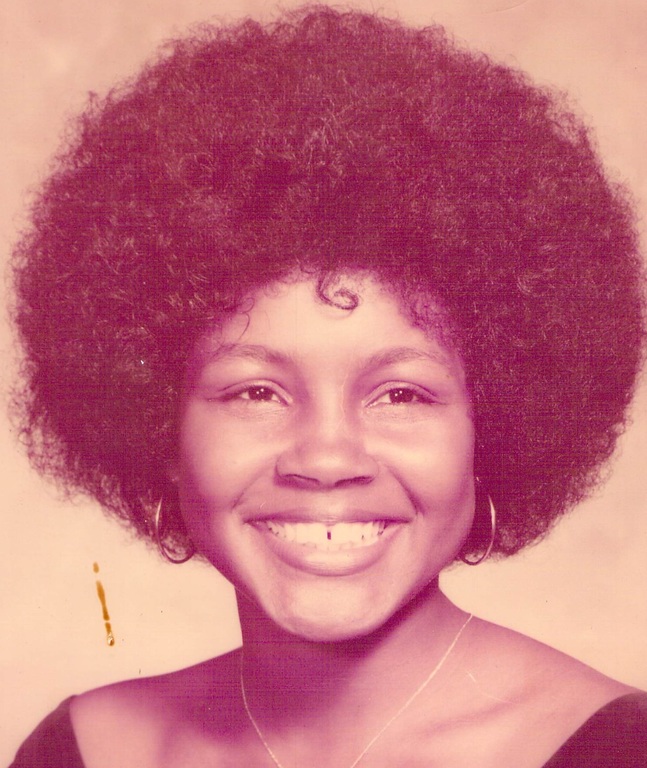 We encourage you to share any memorable photos or stories about Sandra. All tributes placed on and purchased through this memorial website will remain on in perpetuity for generations.