To share your memory on the wall of Thelma Burris, sign in using one of the following options:

Provide comfort for the family of Thelma Burris with a meaningful gesture of sympathy.

Print
On October 26, 1940, Thelma Alexander Burris was born to Estell and Julius Alexander. She was married for 40 years to Mr. Francis Burris.

Thelma attended CA. Johnson High School of Columbus South Carolina. She returned to Jacksonville, Florida and graduated from Stanton High School. Thelma furthered her education by attending Jones College and then Florida State College, where she received her Nursing Degree.

Thelma leaves to cherish her memories and live on in the hearts of her daughter, Crystal Dervin; devoted son, Dennis Burris (Anna); granddaughter, Kylia Burris; sister, Doris Hagans (Columbus, SC); two close nephews, Gregory Ford and Dennis Alexander; and a host of other relatives and friends.

To send flowers to the family or plant a tree in memory of Thelma Burris, please visit our Heartfelt Sympathies Store.

Receive notifications about information and event scheduling for Thelma

We encourage you to share your most beloved memories of Thelma here, so that the family and other loved ones can always see it. You can upload cherished photographs, or share your favorite stories, and can even comment on those shared by others. 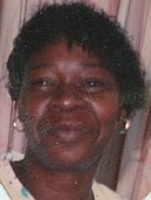 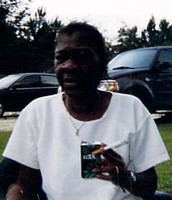 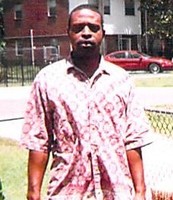