To share your memory on the wall of Tommie Ricks, sign in using one of the following options:

Provide comfort for the family by sending flowers or planting a tree in memory of Tommie Ricks.

Provide comfort for the family of Tommie Ricks with a meaningful gesture of sympathy.

Tommie Lee Ricks was born on September 8, 1954 to Sarah Dawkins and Willie Ricks in Miami, Florida. He was the fifth child of seven children. At an early age, he dedicated his life to Jesus Christ as he confessed Jesus Christ as his Savior.

Tommie Lee Ricks was born on September 8, 1954 to Sarah Dawkins and Willie Ricks in Miami, Florida. He was the fifth child of seven children. At an early age, he dedicated his life to Jesus Christ as he confessed Jesus Christ as his Savior.

He attended Hamilton County Public Schools in Belleville, Florida. After grade school, he attended Crenshaw High School in Las Angeles, California. He continued his education in Job Corps in Tucson, Arizona where he received his high school diploma equivalent (GED).

Tommie was a remarkable and dependable employee having worked for the University of North Florida and American Flat Glass Distributors. He made his mark with an impeccable status in Duval County Public Schools working for AraMark. His reputation preceded him as school level administrators requested him by name to work in their schools. His outstanding custodial savviness was not unnoticed as he received several awards of excellence for cleanliness in every school, where he worked. He was often recognized for his exceptional professional custodial service at each school by administrators, teachers and staff. The students loved and respected him as he demonstrated a strength of cleanliness in the educational arena.

His passing, leaves to mourn: a devoted and loving wife, Rosemary Ricks; daughter, Tara Ricks (Herman); three grandchildren; brothers, Joe Ricks and Kenneth Ricks (Judy); sisters, Florida Mae Corbitt and Barbara Ricks; and a host of nieces, nephews, cousins, in-laws, and many other relatives and friends. He will be missed.

To send flowers to the family or plant a tree in memory of Tommie Ricks, please visit our Heartfelt Sympathies Store.
Read Less

Receive notifications about information and event scheduling for Tommie 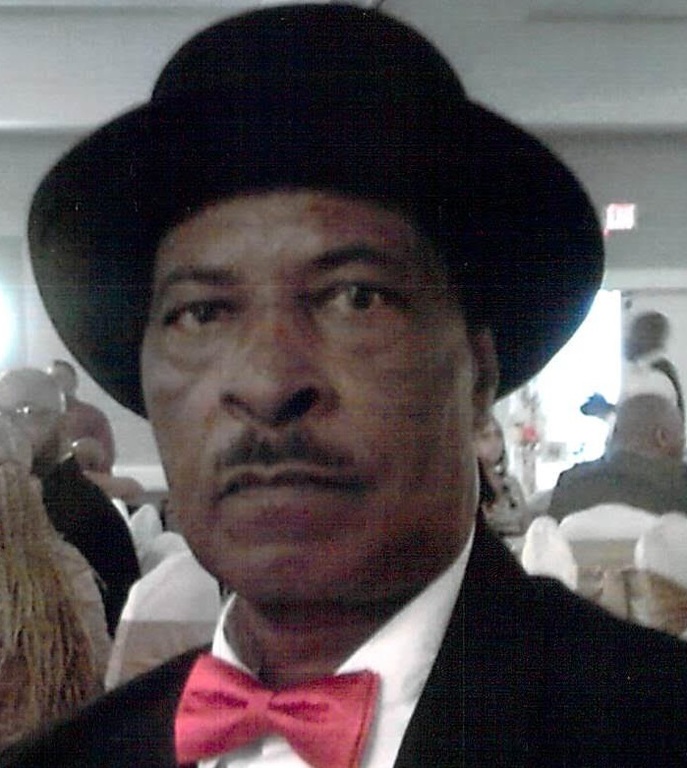 We encourage you to share any memorable photos or stories about Tommie. All tributes placed on and purchased through this memorial website will remain on in perpetuity for generations.

Rest in peace my coworker at darnell cookman middle school great coworker
Comment | Share Posted Apr 19, 2020 at 11:54am via Condolence