To share your memory on the wall of Angela Richardson, sign in using one of the following options:

Provide comfort for the family by sending flowers or planting a tree in memory of Angela Richardson.

Provide comfort for the family of Angela Richardson with a meaningful gesture of sympathy.

Angela Louise Richardson was born in Jacksonville, Florida on November 10, 1963 to Mr. and Mrs. Irvin Richardson, Sr. Angela was baptized into the Church of Christ in October 1980. She was educated in Duval County Public Schools, graduating from Jean Ribault High School, Class of 1981. Although initially enrolled as an engineering major at Florida A & M University, her undeniable musical talents and interests led Angela to change course in order to pursue a degree in Music Education. While working towards earning her bachelor's degree, Angela pledged Alpha Kappa Alpha Inc. Sorority and explored the full range of her creative talents through participation in the Playmakers Guild, FAMU Connection, National Association for Music Education (NAMFC), and Choir Psi Phi. The FAMU community experienced Angela’s beautiful vocal tones through her singing roles in The Wiz, Bubblin Brown Sugar and many other dramatic and musical productions.

Upon graduating from college, Angela moved to West Palm Beach in 1988, where she continued to enrich lives through music at Palmetto Elementary School and Bear Lakes Middle School. In addition to teaching music in the public school system, Angela served as the music director for Inner City Youth Getting There, Inc., and nurtured her inner thespian as an actress with Quest Theater. Angela was active with Zeta Tau Omega Chapter of Alpha Kappa Alpha Sorority Inc. in West Palm Beach, Florida.

Angela shared her time and talents liberally with her church family and her community. She particularly enjoyed volunteering at the West Palm Beach Detention Center. After returning to Jacksonville in 2005, she continued to volunteer with the Duval Regional Juvenile Detention Center, write plays and music with the visual support of friends.

To send flowers to the family or plant a tree in memory of Angela Louise Richardson, please visit our Heartfelt Sympathies Store.
Read Less

Receive notifications about information and event scheduling for Angela 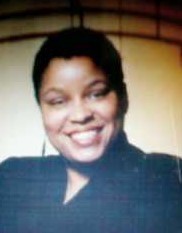 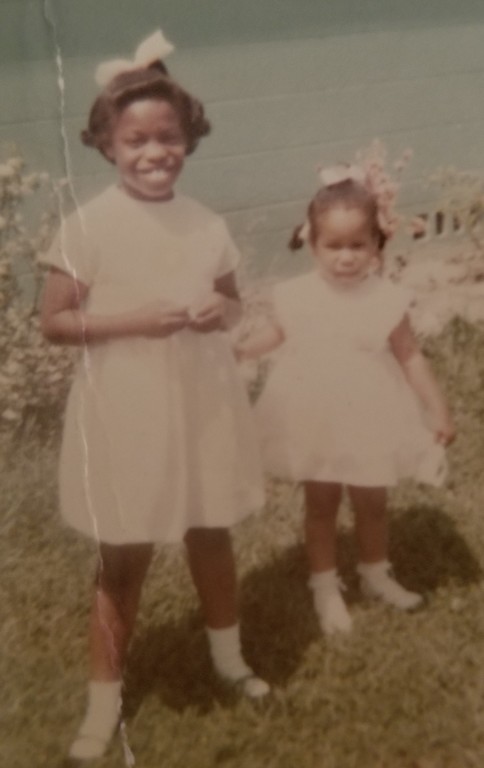 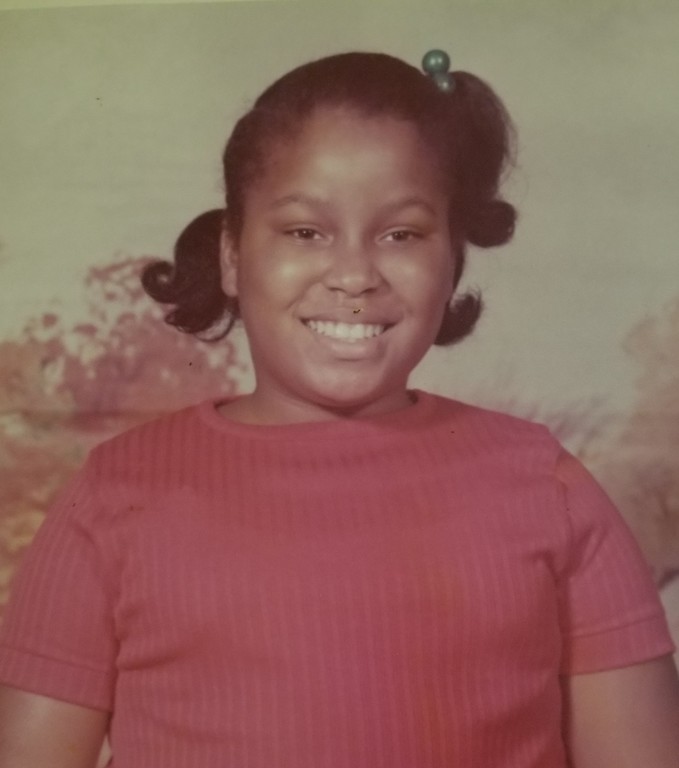 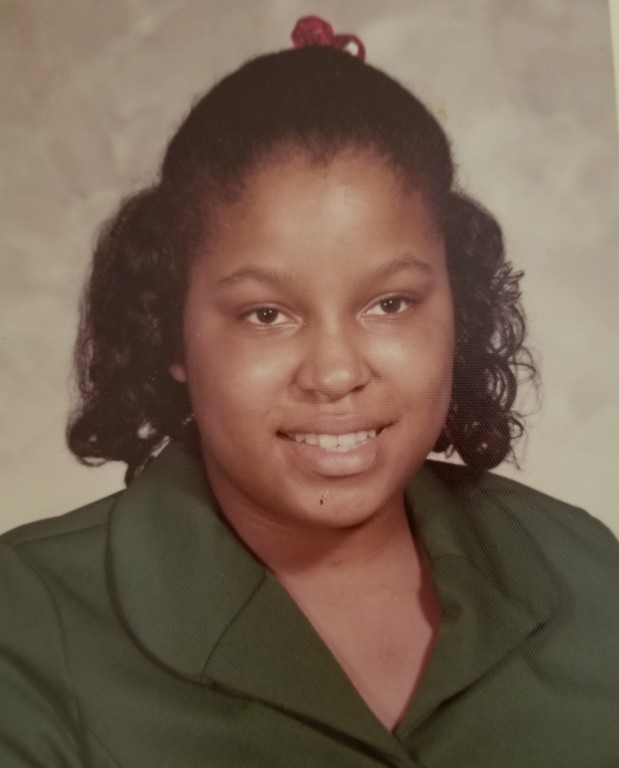 We encourage you to share any memorable photos or stories about Angela. All tributes placed on and purchased through this memorial website will remain on in perpetuity for generations.

May this verse at, Revelation 21:3, 4 bring consolation to your family: “I heard a loud voice from the throne say: ‘Look! The tent of God is with mankind, and he will reside with them, and they will be his peoples. And God himself will be with them. And he will wipe out every tear from their eyes, and death will be no more, neither will mourning nor outcry nor pain be anymore. The former things have passed away.’” Please take comfort in this God given promise.

Rest Well (a dedication to Ange)

Your part in the plan already done & won
Rest well, my sister and friend
Friends & sisters to the end
In eternity we’ll meet again

Until then, I’ll cherish the times we spent
On the phone in laughter, in pain, in sickness, in loss
Who can ever be a friend like you again?

Your part in the plan already done & won
Rest well, my sister and friend
Friends & sisters to the end
In eternity we’ll meet again

"Angela Richardson" brought so many gifts to our life. We will never forget her. She is resting from her labor. Pastor Jenkins and congregation.

Treasure your memories shared with Angela and cherish the hope that her God and her savior made possible for her: "For God loved the world so much that he gave his only-begotten Son, so that everyone exercising faith in him might not be destroyed but have everlasting life."--John 3:16. Soon Angela's family and friends will welcome her back from the grave when she answers to Jesus' voice.--John 5:28-29.
Comment | Share Posted Apr 15, 2019 at 12:07pm via Condolence