To share your memory on the wall of Clovis Michel, sign in using one of the following options:

Clovis was a devoted father and grandfather who worked very hard to provide for his family. The family moved to Jacksonville, FL in November 1993. He often worked as a handyman/construction worker.

Above all else, he loved the Lord. Clovis would spend most of his time reading his bible and praising the Lord. In his down time, he enjoyed spending time with his family, laughing and wearing a smile, expanding his suit collection, collecting radios and cassettes despite the invention of smart phones, and possibly his favorite hobby - sitting on the front porch waiting for the mailman.

Clovis could also be found asking everyone that he encountered, “You speak Spanish?” to possibly eliminate any language barriers. His very gentle and humble countenance allowed him to get along with absolutely anyone. In all relationships, he would go the extra mile. He will be deeply missed by his friends, family, and all who knew him. To know him was to love him.

Clovis departed this life on Tuesday, July 28, 2020 and was preceded in death by his parents, Pelisiye and Esperanta Lanfond Michel; and sisters, Lodanise, Erine, and Rosemani Michel.

To send flowers to the family or plant a tree in memory of Clovis Michel, please visit our Heartfelt Sympathies Store.

Receive notifications about information and event scheduling for Clovis

We encourage you to share your most beloved memories of Clovis here, so that the family and other loved ones can always see it. You can upload cherished photographs, or share your favorite stories, and can even comment on those shared by others.

Flowers were purchased for the family of Clovis Michel. Send Flowers 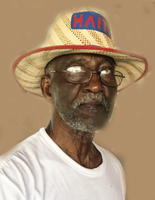 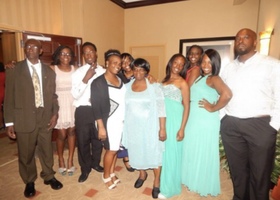 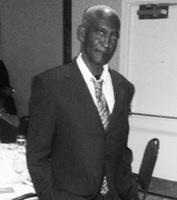 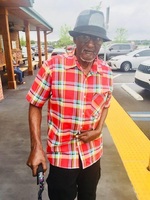