To share your memory on the wall of Cynthia Morgan, sign in using one of the following options:

Provide comfort for the family by sending flowers or planting a tree in memory of Cynthia Morgan.

Provide comfort for the family of Cynthia Morgan with a meaningful gesture of sympathy.

In 1999, Cynthia relocated to Jacksonville, FL where she was known to those who encountered her as a symbol of joy and laughter. Those who knew her said, “To know her is to love her”. As a result of her Christian upbringing, Cynthia knew the importance of dedicating her time and talents to serve the Lord. She received full membership at Believers of Christ Temple Ministries in 2010. She faithfully served as a greeter and did the announcements inspirationally, having a thought for the day or story to share with the congregations, which was timely, encouraging, and often times humorous.

Cynthia was previously employed with State Farm Insurance Agency, Mayo Clinic, and also worked for the City of Jacksonville Tax Collector’s Office. Prior to her going to be with the Lord, Ms. Cynthia Morgan was a Caretaker for the Elderly. Her occupations and day to day practices were filled with serving others.

To send flowers to the family or plant a tree in memory of Cynthia Anita Morgan (Williams), please visit our Heartfelt Sympathies Store.
Read Less

Receive notifications about information and event scheduling for Cynthia 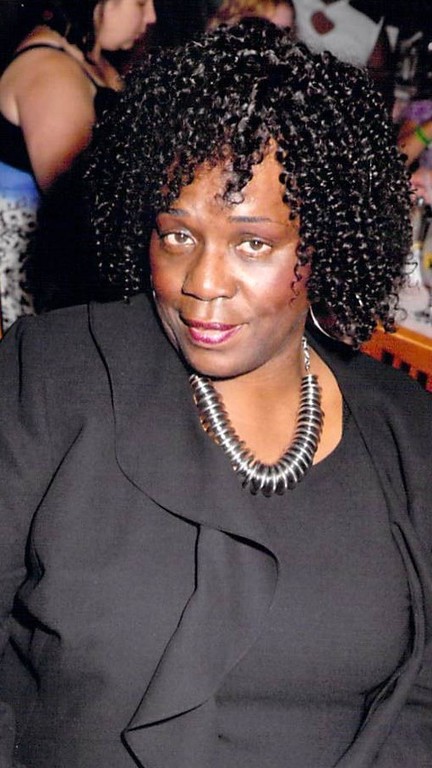 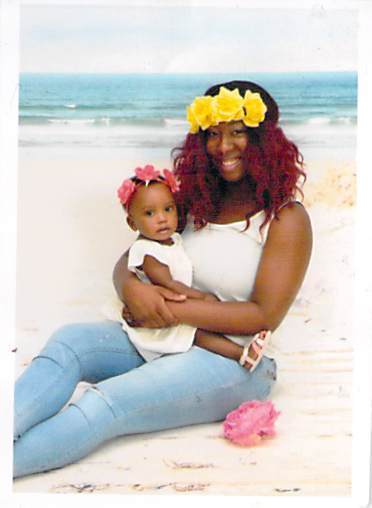 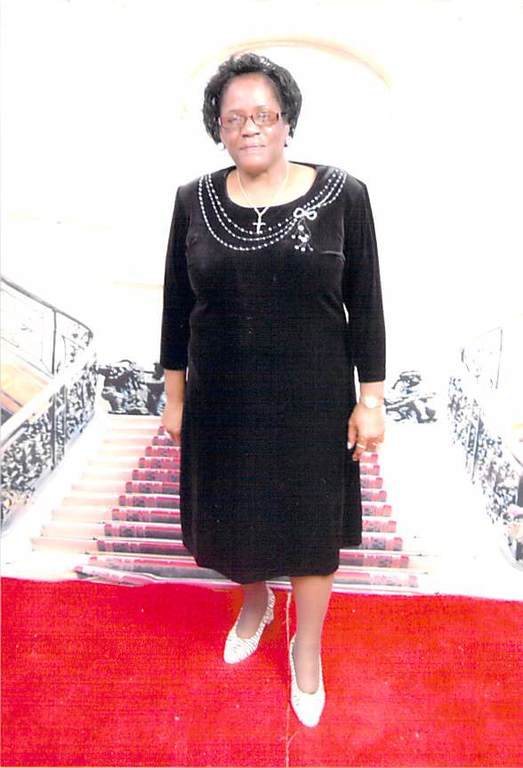 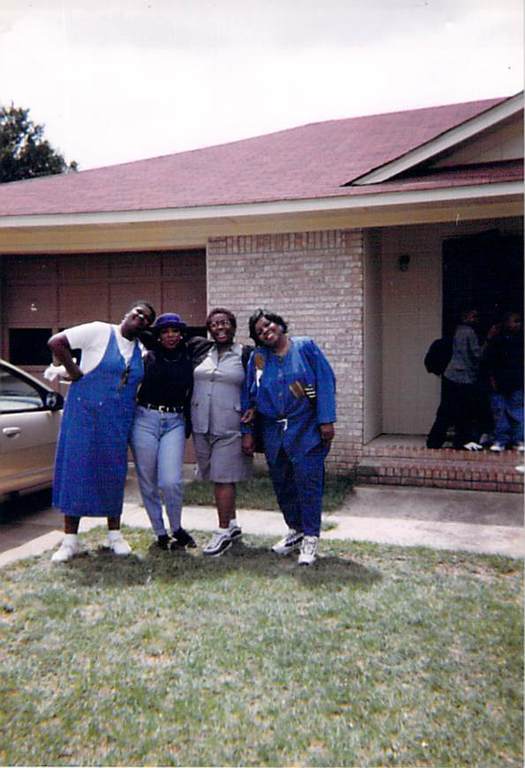 We encourage you to share any memorable photos or stories about Cynthia. All tributes placed on and purchased through this memorial website will remain on in perpetuity for generations.

RIH My Friend, My Fellow Golden Girl...I Am Going To Miss You Friend!
Sending Prayers And Condolences To The "TT" And The Entire Family!
Comment | Share Posted Sep 08, 2020 at 02:18pm via Condolence