To share your memory on the wall of Isaiah Bing, sign in using one of the following options:

Provide comfort for the family by sending flowers or planting a tree in memory of Isaiah Bing.

Provide comfort for the family of Isaiah Bing with a meaningful gesture of sympathy.

To know Isaiah was to experience a man of great caliber like none other, soft-spoken with a huge impact to those he came across. If you would ask him what he wanted to be he would say a “HERO” and he lived up to be just that! To know him was to love him, and if he loved you, you knew it for sure. He cared for and took pride in helping anyone he could without regret or broadcast. Isaiah was so pure at heart, that he saw the best in the “worst” of things and never hesitated to harness his “cape”, extend his self and for this his life, though wrongfully taken, is worth honoring. Isaiah’s life, legacy, and his works will never be forgotten. His mark is FOREVER!

To send flowers to the family or plant a tree in memory of Isaiah R Bing, please visit our Heartfelt Sympathies Store.
Read Less

Receive notifications about information and event scheduling for Isaiah 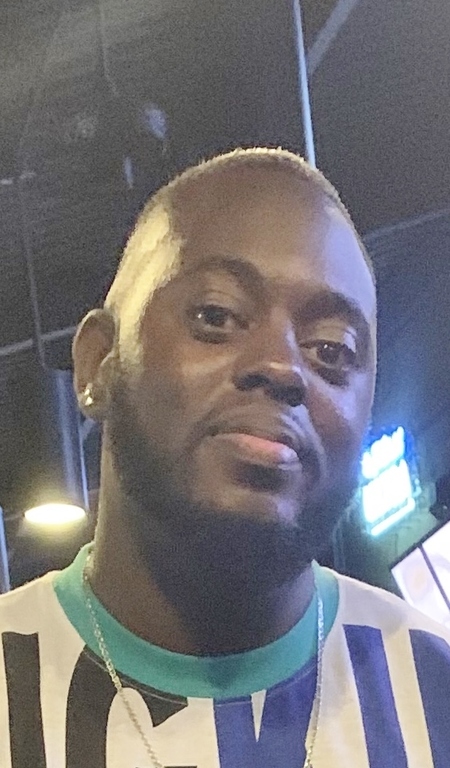 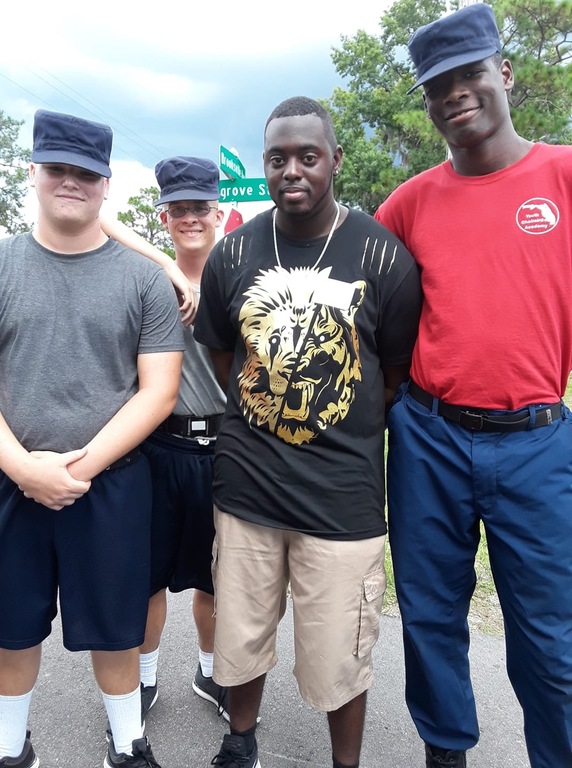 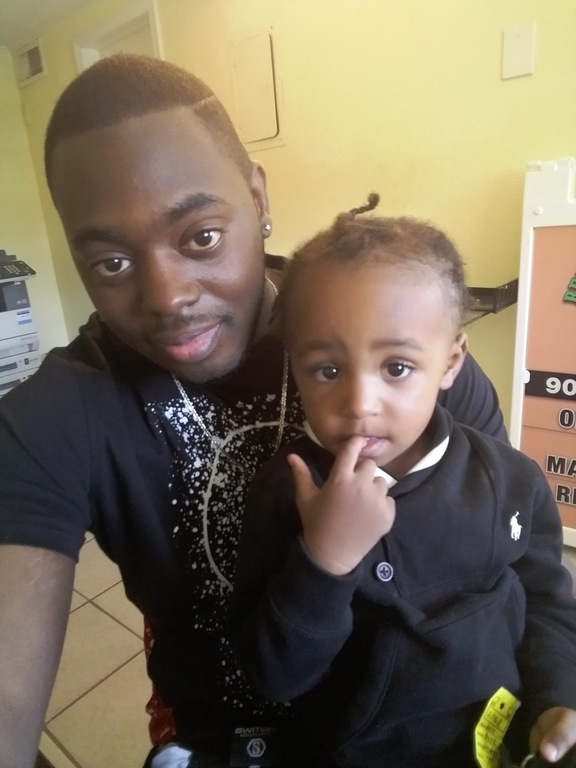 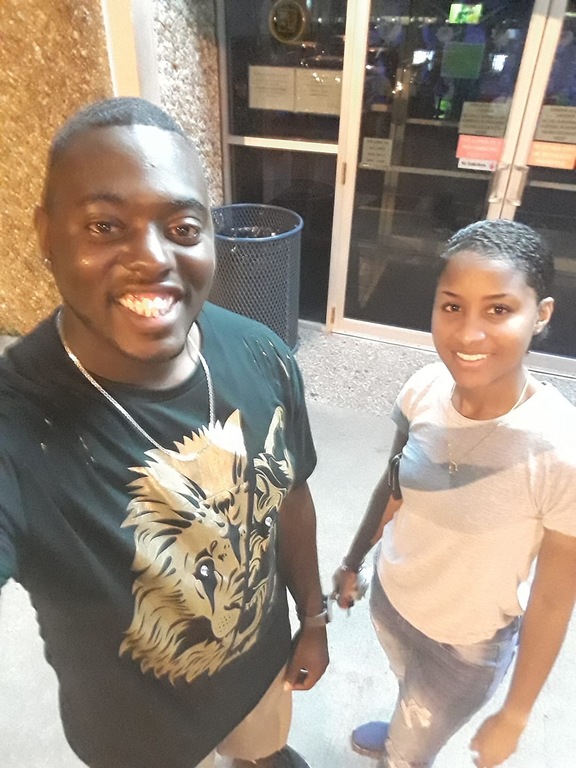 We encourage you to share any memorable photos or stories about Isaiah. All tributes placed on and purchased through this memorial website will remain on in perpetuity for generations.

Micah Powers, Sylvia, OJ and Sehira Womack, and others have sent flowers to the family of Isaiah R Bing.
Show you care by sending flowers
Hand delivered by a local florist

Micah Powers, Sylvia, OJ and Sehira Womack, and others have sent flowers to the family of Isaiah R Bing.
Show you care by sending flowers
Hand delivered by a local florist
VB

We send our heartfelt condolences,prayers and words of encouragement to the Bing Family. My God’s Blessings continue to flow among you😇 Leila and Valencia Bullard
Comment | Share Posted Jun 30, 2019 at 03:47pm via Condolence

Isaiah, my brother, I am completely heartbroken that someone would commit such heinous act against you. You were the sweetest person with not one confrontational bone in your body. I regret that we did not become as close as you wanted. However, I cherish the moments we had (whether it was physically or communication by phone). Our last text u tried to pry me out of my bed but everyone knows it takes a village to get me out bed to hang out! Haha...But oh how I wish I could turn back the hands of time :(.... I send my deepest sympathy to your closer loved ones. Until we meet again, rest easy....I love u bro
Comment | Share Posted Jun 29, 2019 at 02:17am via Condolence
TF

"May the peace of God that surpasses all understanding guard your hearts and mental powers by means of Christ Jesus." (Philippians 4:7) Cherish the hope of being reunited with Isaiah when he hears Jesus' voice and is awaken from sleep from the grave. (John 5:28-29) We can have a position outlook for Isaiah for John 3:16 assures us that everyone who exercise faith in God's only-begotten Son will have everlasting life when God's will is done on earth. (Matthew 6:10) Plan to be among the millions to welcome Isaiah back to life!
Comment | Share Posted Jun 28, 2019 at 06:26pm via Condolence
RD

May the Lord bless, comfort, and keep each of you during this very difficult time.
"Earth has no sorrow that Heaven cannot heal."
Praying for your strength,
Rose Devoe - Clerk of Courts - Criminal
Comment | Share Posted Jun 28, 2019 at 05:16pm via Condolence