To share your memory on the wall of Willie Alexander, sign in using one of the following options:

Provide comfort for the family of Willie Alexander with a meaningful gesture of sympathy.

Willie was employed at Florida Rock as a mechanic until his retirement. Even through retirement, Willie continued to work as a lawn man for a company that sold properties throughout Jacksonville. His favorite past times were hunting and fishing. He enjoyed entertaining people with his humorous stories.

Willie was a member of Abyssinia Missionary Baptist Church for close to forty years where he served on the usher board as Usher Board#2 President and as a member of District #10.

He was preceded in death by his parents, Annie Mae Harrell and Will Alexander; his brother, John Henry McGee; and his daughter, Clara Sue Solomon.

Posted Jan 08, 2020 at 10:35am
I remember him being a hunter and how much he enjoyed it. I wanted to try that sport but I never did.
Comment Share
Share via:
BL

Posted Jan 08, 2020 at 10:31am
Needless to say I am sorry for your loss. I was planning to come for the service, but due to other events I am not able to join you. Will come down and spend time with you. My thoughts and prayers are with you. 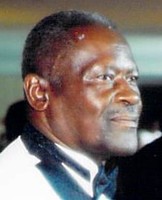 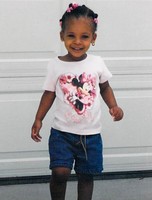