To share your memory on the wall of Wilmer Odom, sign in using one of the following options:

Provide comfort for the family of Wilmer Odom with a meaningful gesture of sympathy.

Wilmer attended Old Stanton High School. He worked very hard to provide for his family as a storeowner, trucker driver and mill worker over the years.

We encourage you to share your most beloved memories of Wilmer here, so that the family and other loved ones can always see it. You can upload cherished photographs, or share your favorite stories, and can even comment on those shared by others.

Posted Nov 21, 2019 at 08:18am
I remember the times he use to sit down and talk to me bout the real stuff going on in life and he was also there when my daughter was born and everything he was a good guy 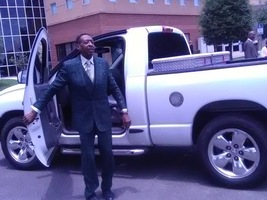 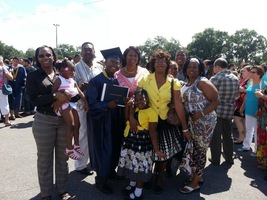