To share your memory on the wall of Charles Williams, sign in using one of the following options:

Charles was joined in Holy Matrimony to the Late Esther White-Williams for over 50 years. To this union three children were born, Danette aka Chris, Darryl, and Angela.

To send flowers to the family or plant a tree in memory of Charles Eugene Williams, please visit our Heartfelt Sympathies Store.

Receive notifications about information and event scheduling for Charles

We encourage you to share your most beloved memories of Charles here, so that the family and other loved ones can always see it. You can upload cherished photographs, or share your favorite stories, and can even comment on those shared by others.

Neal & Alica and Dino and Jodi DeFilippis sent flowers to the family of Charles Eugene Williams.
Show you care by sending flowers

Posted Jul 04, 2020 at 06:44pm
Uncle Gene you’re truly missed. You never treated me differently because I married into the family and I thank you for that. Derrick and I thank you for being like a grandfather to Bryanna and Jazlyn.This hit us hard and I don’t know if we’ll ever recover from this. Love you sooo much and we’ll see you again. Tell auntie Esther and my mom I love them! 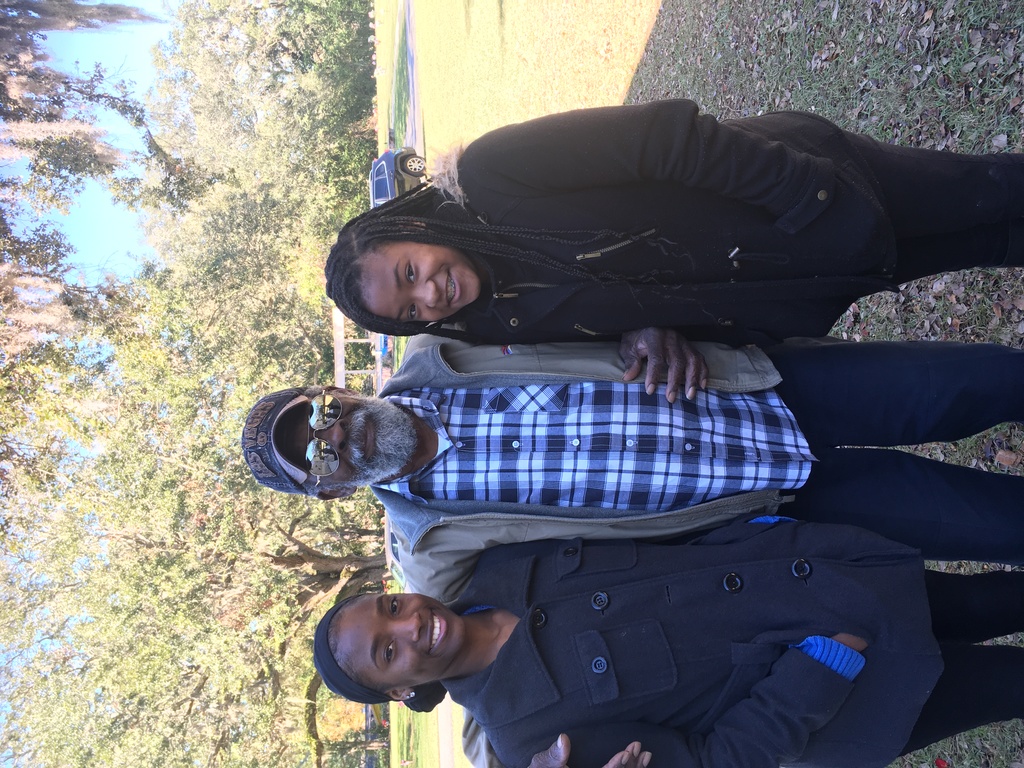 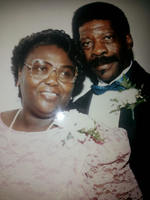 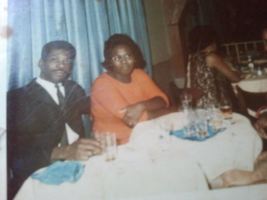