To share your memory on the wall of Patricia Jackson, sign in using one of the following options:

Provide comfort for the family of Patricia Jackson with a meaningful gesture of sympathy.

Patricia was educated in the public schools of Duval County. She attended William M. Raines High School, Class of 1973. She retired from River Garden Hebrew Home after 23 years of service. There she established herself as a loyal and dedicated friend and co-worker until her retirement due to health issues.

Patricia departed this life Friday, November 8, 2019. She was preceded in death by her sisters, Khadija S. Hayes and Cheryl Hayes-Gatlin.

We encourage you to share your most beloved memories of Patricia here, so that the family and other loved ones can always see it. You can upload cherished photographs, or share your favorite stories, and can even comment on those shared by others. 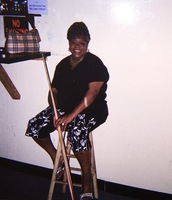 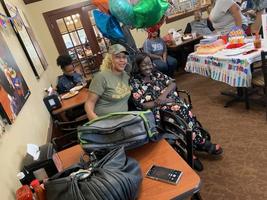 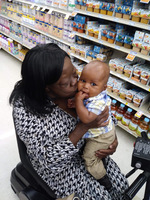